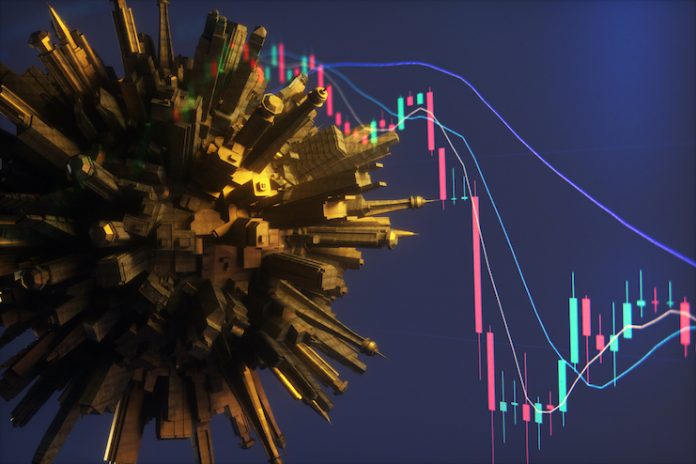 “The industry went from a position of record profit levels to financial distress in a matter of weeks, creating a shift in focus for those in the transactions community,” said Hannah Smith, a senior consultant at STR. “Looking ahead, we expect transaction activity to eventually pick up, while pricing will continue to decline later in the year, as investors look to acquire distressed assets at a discount. While activity in the sector will likely remain slow into the third quarter, we expect robust transaction activity late in the year, as the industry begins to see the light at the end of the tunnel.”

April showed the largest decline in the number of transactions (down 86 percent), with only 43 hotels sold during the month compared to 317 in April 2019. However, May represented the greatest decline in total transaction volume (down 94 percent) with only 68 assets sold for a total volume of $112 million. By comparison, May 2019 produced 329 hotels sold for a total of $1.8 billion. For additional context, 34 single hotel sales from 2019 represented a larger value than the sum of May 2020 transactions.

The next four highest-priced sales, all above $600 million, came in Boca Raton, Las Vegas, Miami Beach, and Phoenix.

ABOUT US
LODGING is the Official Publication of the American Hotel & Lodging Association (AHLA)
FOLLOW US
© Copyright 2019, Lodging Media, All Rights Reserved.
MORE STORIES
Finance & Development