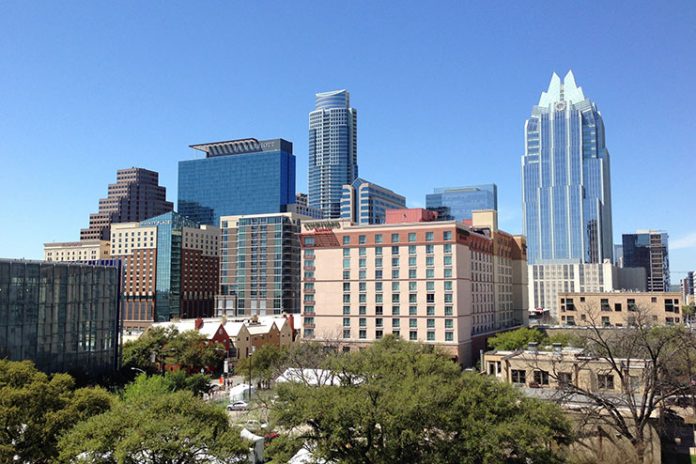 AUSTIN—In 2018, demand in the Austin hotel market remained steady, although it declined slightly from 2017, with an overall rise in average daily room rates, according to CBRE Hotels Research. Experts predict the market will remain healthy over the next two years with modest growth in occupancy, average daily room rates, and an overall increase in revenue per available room (RevPAR).

CBRE’s recent Hotel Horizons report shows that occupancy is expected to rise 0.2 percent by the end of 2019 to 70.4 percent. Occupancy is expected to rise another 0.1 percent in 2020 to 70.5 percent. This is well above the long run average of 67.2 percent. In addition to this rise in occupancy, the average daily room rate is forecasted to grow, rising 1.4 percent by year-end with a continued 1.7 percent rise in 2020.

Austin will also continue to see a healthy gain in room night demand of 5.6 percent through 2019—greater than the long-run average of 3.6 percent.

“With consistent occupancy rates and a steady growth in daily rates, demand, and RevPAR, the hotel development pipeline in Austin market remains active as investors seek to capitalize on the strong market fundamentals,” said Jeff Binford, director of CBRE Hotels Group. “Despite an influx of hotel rooms entering the market, Austin consistently proves it can support significant increases in new hotels being built. As the city continues to grow with large new headquarters and company expansions, so does the local hotel industry.”