Home Finance & Development Finance A Broker’s Perspective: What Hoteliers Can Expect in 2018 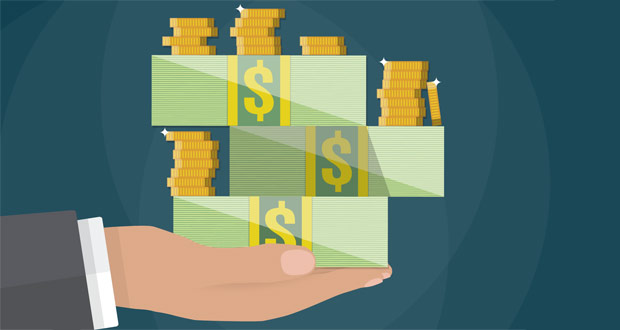 Hoteliers seem to be in agreement—2018 is off to a much smoother start than 2017, which was clouded by uncertainty surrounding the new presidential administration. “At this year’s Americas Lodging Investment Summit (ALIS), I heard 14 CEOs of private and publicly traded companies speak—no one said anything negative about rate, occupancy, and group demand,” Lou Plasencia, CEO of The Plasencia Group, a national hospitality sales, investment consulting, and advisory firm, says, sharing his perspective as a broker with LODGING.

There are many reasons for this optimism. Seasonal travel is booming. Hotels in warmer states are thriving this winter as travelers seek to escape from cold weather. And, while 2017’s hurricane season was particularly devastating to the Caribbean, parts of southern Florida, and parts of Texas, the full-service hotels around those areas that have reopened or remained open are doing well. Plasencia says that owners in these markets are likely planning to hold onto these assets while profits are strong, but he anticipates that there will be more activity commencing in the third and fourth quarters. “Owners in those markets are benefiting from the seasonal cash flow.”

Plasencia also notes that while lending for new assets is becoming more stringent, there will be more aggressive lending for existing properties. “It won’t be easy for a developer to secure money for a new build unless that developer has an existing relationship with the bank,” he predicts. “Additionally, the new-build project would likely need the backing of a major brand.”

Plasencia adds that he expects to see more select-service brands in virtually every major market. “Also, as far as rebranding goes, we’re seeing a lot of full-service properties rebranding to soft-brand hotels. When it’s time to switch flags later, upon a sale, this gives the buyers more flexibility.”

There were a few concerns that Plasencia had for hoteliers in 2018, namely regarding property taxes and labor costs. Regarding taxes, Plasencia explains that “a lot of municipalities reassess assets pretty aggressively,” leading to spikes in property taxes.

Other issues Plasencia is watching closely are the increasing cost of labor and the dearth of skilled construction workers. “We’re not sure the industry can support these growing costs or continue to grow as quickly as it has with fewer workers.”

Despite these concerns, Plasencia says that everything else is going smoothly. “Supply is being moderated by debt, so our growth is sustainable. Everything seems to be steady.”