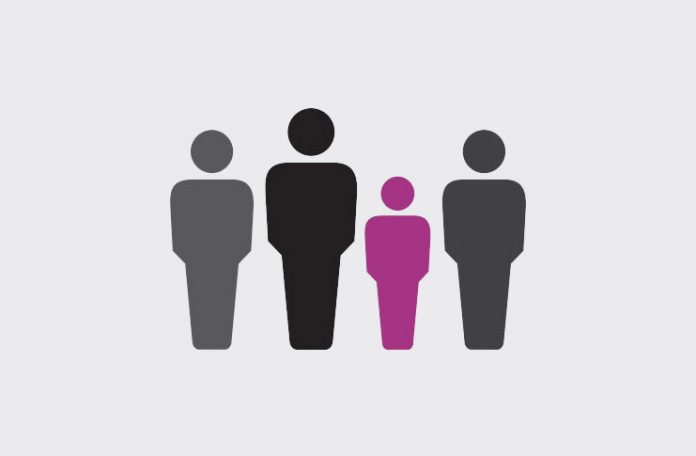 When I first started working at the American Hotel & Lodging Association (AHLA), I received a call from a Senate office asking what our industry was doing about human trafficking. Even though I had worked on trafficking issues as a staffer on Capitol Hill and knew that trafficking was a major issue in the United States—the International Labor Organization estimates that 40.3 million people are currently living in trafficking or exploitative situations; one in four of those victims are children—I was honestly confused as to why they were calling me. When I started investigating, I discovered why the issue was so important to the hotel industry, and just how much we were indeed doing to prevent and combat trafficking.

In fact, hotels have been a leader in anti-trafficking efforts. Our efforts are based around two key pillars: raising awareness, and training as many hotel employees as we can to be vigilant. In 2013, AHLA partnered with End Child Prostitution and Trafficking (ECPAT-USA) to develop a training program specifically geared toward hotel employees. The training gives employees background knowledge on the problem of human trafficking and its connection to the hotel industry. It also provides tools to identify the signs of trafficking so they can report suspicious activities to the hotel’s management or law enforcement. The interactive training is specific to different types of hotel employees, such as housekeepers and front desk staff. In 2016, AHLA worked alongside Marriott, ECPAT-USA, and Polaris, another leading anti-trafficking group, to update and expand the training.

AHLA has conducted multiple webinars for its members based on this training, developed and shared a variety of resources, and issued hotel industry principles on human trafficking to provide guideposts for member companies. These resources are especially important for smaller member companies, which lack the resources to tackle this problem alone. The ECPAT Code of Conduct includes six principles for combating trafficking, and the organization has worked with many hotel brands and companies to implement these principles. These training and resources are having a significant impact. Among our four biggest AHLA member companies alone, nearly 300,000 workers have received training in the last few years.

AHLA is also working to raise awareness of trafficking within our industry and beyond. We are proud to partner with the U.S. Department of Homeland Security through the Blue Campaign, which brings together law enforcement, government, and private organizations to combat human trafficking. This past spring, DHS, AHLA and others in the hotel industry participated in a Twitter Townhall to share how we were working to stop human trafficking, what travelers can do if they suspect trafficking, and answer questions.

Events such as Human Trafficking Awareness Month and the Super Bowl provide a natural opportunity to engage both employees and the public on this topic. Nationally, we have highlighted our commitment to combat trafficking at important industry events, such as our annual Legislative Action Summit and our first-ever Hotel Safety Summit, which was held this July in Washington. The Safety Summit brought together a cross-section of industry leaders, government officials and advocates to discuss potential approaches to build upon the hotel industry’s long-standing commitment to safety and security. During the event, Senator Rob Portman (R-Ohio) and U.S. Department of Homeland Security Assistant Secretary John H. Hill both praised the hotel industry for its strong leadership in combating trafficking.

We also speak on panels and participate in other events aimed at raising awareness whenever we can. Earlier this year, I spoke at an event with the Georgia Attorney General attended by more than 200 people, almost all hotel employees, which included a training session on preventing trafficking by the Georgia Bureau of Investigations. In May, I joined the Commission on Security and Cooperation in Europe, also known as the Helsinki Commission, the Congressional Human Trafficking Caucus, and industry representatives for a joint briefing on fighting trafficking in the travel and tourism industry.

Hotels are having a substantial impact on efforts to combat trafficking. While there is still more to do, we are proud that our commitment has helped save lives, and we hope we are setting a standard for other sectors to follow.

For more information  and resources about trafficking and how you can get involved,  visit www.ahla.com/ safetysummit.

About the Author
Craig Kalkut is vice president of government affairs at AHLA.