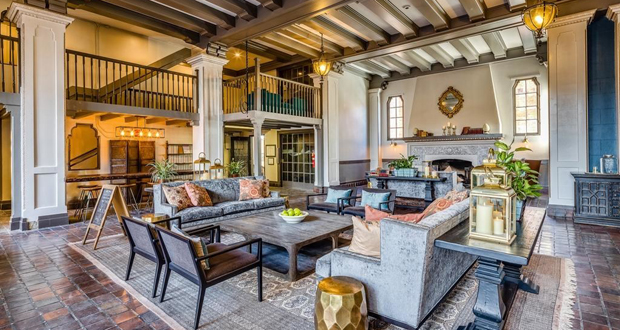 “Travelers today are savvier and crave authentic experiences more than ever, resulting in a high demand for a soft brand in the upscale space and leading to the tremendous expansion for the Ascend brand,” says Janis Cannon, senior vice president of upscale brands for Choice Hotels.