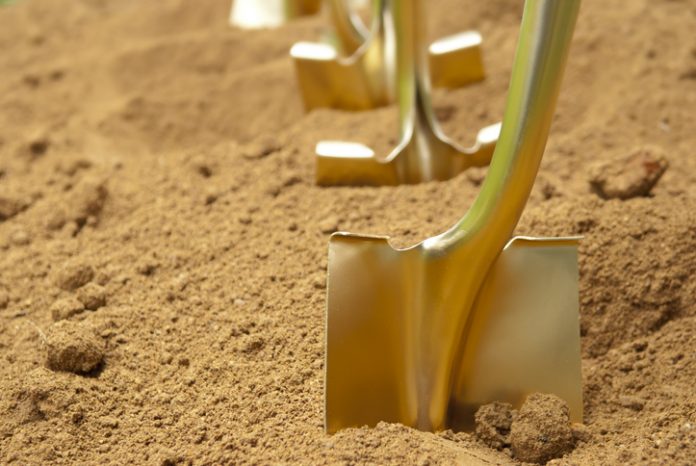 With the Tax Cuts and Jobs Act of 2017 came a new potential avenue for hotel developers and investors to find tax relief: Opportunity Zones. Intended to encourage investment and job creation in struggling areas, these designated localities are defined by the IRS as economically-distressed communities where new investments could be eligible for certain tax benefits. The 8,700 Census tracts that qualify span all 50 states, Washington, D.C., and five U.S. territories, and were previously nominated by their respective states and certified by the Treasury Secretary.

Nearly a year after the IRS released its code, many questions surrounding the law remain unanswered, says C.A. Anderson, senior managing director at The Plasencia Group, a national hospitality sales, investment consulting, and advisory firm. Some uncertainties revolve around how the law could change in the near future, particularly in light of a new Congressional makeup. “It puts a lot of questions in the minds of investors asking, ‘What if it gets repealed right in the middle of my investment,’” Anderson explains.

Other unknowns have to do with the law itself. At a basic level, investors can defer tax on prior gains invested in a Qualified Opportunity Fund (QOF) until December 31, 2026. If that investment is held for longer than five or seven years, there is a 10 percent or 15 percent exclusion of the deferred gain, respectively. If that investment is held for 10 years or more, investors can take advantage of an increase in basis of the QOF investment that is equal to its fair market value on the date that the fund investment is sold or exchanged.

“If you invest in 2018, 2019, 2020, you’re probably going to get a majority of the tax benefit,” Anderson explains. However, when hoteliers invest closer to 2026, they will only see a marginal increase. “So, then the question is—is it really worth your time to do that? Because you committed this sizable amount of money or whatever your gain is, and you’ve really stopped it from working for you because now you’re putting it into another fund that has to continue and keep 90 percent of its investments in wherever that fund or business is located.”

The self-administered nature of the program has also given some investors pause. In short, investors proceed with a project in a site that is located in a QOF Census area, and then complete Form 8996 to create a self-certified, QOF business. “Now, if the IRS comes back and they audit you and say, ‘you know what, you’re two blocks off of that,’ or, ‘you built over this,’ then what happens to your investment,” Anderson asks.

Even with these questions, certain types of investors are hedging their bets on the tax advantages offered by Opportunity Zones. Real estate investors looking for a long-term yield and high-net-worth individuals could stand to benefit, for example, compared to private equity and REITs.

Brian Waldman is the senior vice president of investments at Peachtree Hotel Group, which operates, develops, and invests in premium-branded, select- and limited-service, and extended-stay hotel assets and has several projects in its pipeline that are in Opportunity Zones. “When the Opportunity Zone regulations came out, we looked at our pipeline and we had about a half dozen opportunities that we were already working on that were in Opportunity Zones,” Waldman explains. “We continue to focus on those developments and it’s a great way to capitalize those deals.”

Waldman adds that for Opportunity Zone projects, it’s important that the hotels will stand on their own and are a good fit for the market. “Just to build for the sake of building because of tax incentives makes no sense at all. We’re really focused on finding the right deals,” he says.

Given the shorter window for Opportunity Zone projects, Peachtree is working with development partners in certain cases. “A lot of the developments that we’re working on, these are projects that very often have two-, three-, four-year lead times,” Waldman explains. “By partnering with other groups, we’re often able to step into projects that are a little bit further along. We can bring the majority of the capital and really bring a great project to fruition without all the lead time.”

For now, hotel investors continue to track developments in defining Opportunity Zone regulations and keep an eye on potential opportunities. “We’re going to follow that very closely and that’s going to guide a lot of our investment thesis and strategy going forward,” Waldman says. “Right now there are certain timeframes on it and there’s discussion about whether or not they may be extended. If it keeps getting extended, we’ll keep investing. And if it gets cut off, then that’ll be the end of that period.”