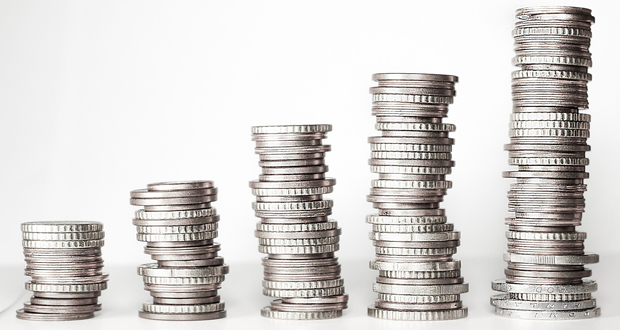 Total revenue levels at full-service hotels in the United States hit a high of almost $290 per available room in April 2018 as strong year-over-year revenue increases were recorded across all operating departments, according to the latest poll of full-service hotels from HotStats.

The TrevPAR measure encompasses the revenue generated across all operating departments at U.S. hotels in April, led by a 5.6 percent year-over-year increase in revenue in the rooms department as well as growth in non-rooms revenues, including food/beverage (up 8.4 percent) and conference/banqueting (up 11.6 percent) on a per available room basis.

The growth across all revenue centers fueled a 6.5 percent year-over-year increase in TrevPAR, which hit a post-global financial crisis high of $287.53 per available room in April. That meant revenue levels edged past the $285.87 achieved in this measure last month.

While growth in RevPAR included a 0.2 percentage point year-over-year increase in room occupancy to 82 percent, it was led by the 4.6 percent increase in achieved average room rate, which was recorded at $218.78 in April, just short of the March peak.

In addition to the growth in revenue, U.S. hotels were further buoyed by an increasingly uncommon decline in labor costs, which fell by 0.4 percentage points to 32.1 percent of total revenue.

Additionally, the cost savings enabled hotels in to record a profit flow-through of 56.8 percent, highlighting the ability of hoteliers to drive profit levels during periods of positive performance. The profit per room increase in April helped to shore up the year-to-date growth in bottom-line performance at U.S. hotels, which was up 3.9 percent for the four months to April 2018 to $102.39.

“April marked another month of positive trading for hotels in the U.S. It’s very pleasing to see the high levels of conversion being achieved at a very punchy 41.7 percent of total revenue this month,” says Pablo Alonso, CEO of HotStats. “Particularly notable is the healthy level of flow through where the less profitable non-rooms generating departments led the revenue growth.”