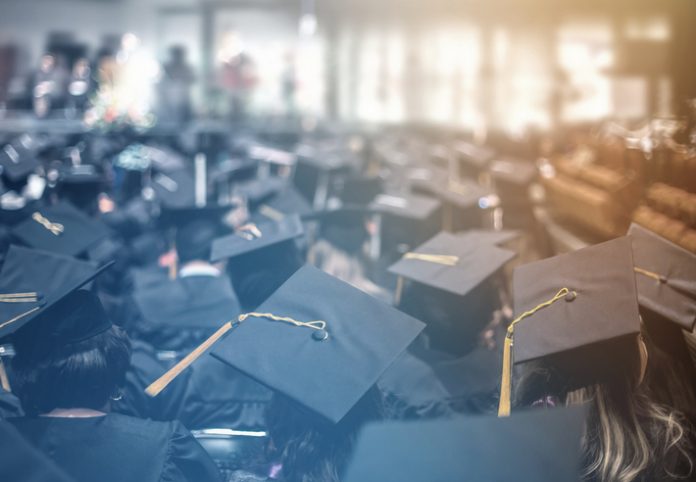 Washington, D.C.—The American Hotel & Lodging Educational Foundation (AHLEF), the charitable giving arm of the American Hotel & Lodging Association (AHLA), today announced that it is awarding $1.3 million in scholarships to 344 students in 33 states and Washington, D.C. This year, more than 45 percent of the recipients are minority students and nearly 75 percent are female.

Each year, AHLEF administers nine scholarship programs, which award scholarships valued up to $7,500, for students enrolled in hospitality-related bachelor or graduate degree programs at colleges and universities across the country. AHLEF received and evaluated more than 1,200 applications based on academics, financial need, relevant work experience, extracurricular activities, personal attributes, and a passion to pursue a career in the hotel and lodging industry. Since its founding, AHLEF has distributed more than $15 million in scholarship funds to promising hospitality management students across the nation. Last year, AHLEF awarded $1.3 million in 420 scholarships.

“As students navigate a highly competitive job market, we’re honored to provide pathways to a lifelong career in hospitality. There’s enormous opportunity for people to excel in our industry, and it’s our job to open those doors,” said Rosanna Maietta, AHLEF president. “Providing scholarships for interested and deserving students, particularly those who might not otherwise have access to a necessary education, is a core part of our mission as we develop the next generation of hospitality leaders.”

A few of the stories from this year’s scholarship recipients are highlighted below.

AHLEF will begin accepting applications for the 2019/2020 scholarship season in Fall 2019.