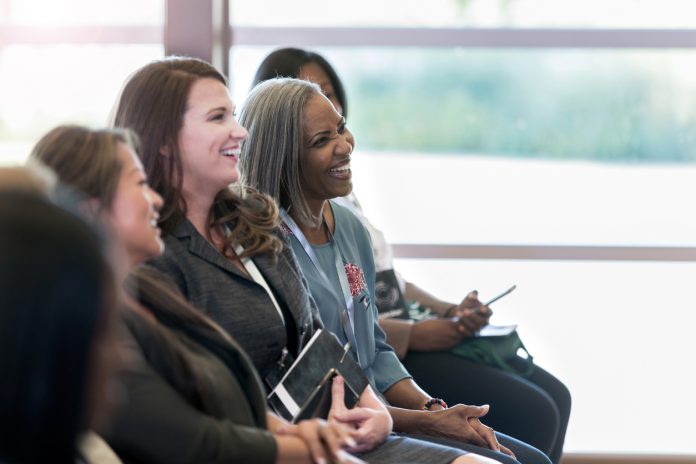 Together, the AHLA Foundation and Castell will work to strengthen and accelerate the industry’s commitment to elevate women in hospitality. Specifically, they will focus on four efforts to better serve and support current and prospective women in the industry:

“Women are critical to our industry—as the owners, leaders, workforce, and guests of today and in the future,” said Chip Rogers, president and CEO of AHLA. “As we celebrate Women’s History Month, we also celebrate Castell’s efforts to advance women leaders and owners in hospitality. We welcome them to the AHLA family, and together we will be stronger as we continue advancing women in the industry.”

“Today’s announcement marks an exciting new chapter for the AHLA Foundation and Castell as we work together to advance women leaders and owners in hospitality,” said Rosanna Maietta, president and CEO of the AHLA Foundation. “With our shared mission and focus, we believe that joining forces will lead to more rapid change for our industry.”

“Joining forces with the AHLA and AHLAF will bring reach and strength to Castell’s work, opening leadership in hospitality to women and people of color,” said Peggy Berg, founder and chair of the Castell Project. “We are excited to be engaging in this important work with the team at both organizations.”

According to the U.S. Bureau of Labor Statistics, 57 percent of employees in the accommodations sector are women. Yet according to Castell’s 2022 Women in Hospitality Leadership report, women hold only one leadership spot for every 10.3 men, up from one in 11.2 in 2019. By joining forces, Castell and the AHLA Foundation hope to accelerate the pace of progress and have a greater impact on women’s ability to advance as leaders and owners in the industry.

AHLA, the AHLA Foundation, and the Castell Project have a long history of investing in and advancing women in hospitality: In 2018, AHLA launched ForWard to recognize the women of the hospitality industry and champion the next generation of leaders, with an annual conference, a virtual series, and Forward@ events embedded into major industry events. Last year, 76 percent of AHLA Foundation scholarship recipients and 60 percent of participants in the Foundation’s apprenticeship program were women. Castell has built a community of more than 100 women in its leadership development program cohorts, more than 300 executive women who connect with students, and a speakers’ bureau of more than 1,000 hospitality leaders who are women.