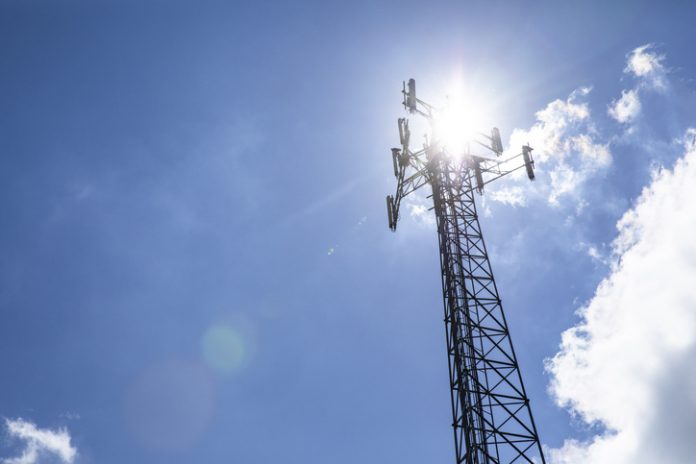 In 2018, the #MeToo movement spurred action in the hotel industry to implement better protections for employees. Cases of housekeeping staff being attacked by hotel guests upon entering rooms for cleaning were at the center of the reasoning for cities like Long Beach, California, Seattle, and Chicago to introduce bills requiring hotels to provide employees with panic buttons. Late last year, the American Hotel and Lodging Association along with Marriott, Hilton, Hyatt, Wyndham, IHG, and others issued the industry’s 5-Star Promise, a pledge to provide hotel employees across the United States with employee safety devices among other initiatives.

The panic buttons being issued to and used by hotel employees are not a new technology. They are similar to the devices that seniors have worn for years in case of medical emergencies to communicate with emergency services or family members. They are designed to be worn by employees or carried in a pocket. In the event a guest attempts to attack or harasses an employee, a press of the button will send a signal to hotel security. Security personnel can immediately rush to the location where the attack is taking place and resolve the situation.

Many panic buttons, or MPERs (Mobile Personal Emergency Response) devices, were designed using 3G or even 2G technologies because the data being transferred by the device is light and doesn’t require the higher speeds of a 4G network, let alone 5G. As networks are upgraded, 2G and 3G devices could lose coverage and become unreliable. This is because telecom companies will be trading out the 2G and 3G technologies on cell phone towers for faster 4G and 5G technologies. Panic buttons operating on 2G or 3G networks will not be compatible with the new network speeds and, as a result, their functionality could experience drops in coverage in areas where 2G and 3G coverage no longer exists.

Ericsson, an information communication technology company that installs 5G technologies on cell phone towers, recently released a report predicting that by 2024, 5G coverage will reach 45 percent of the world’s population. While this will infinitely speed up heavy data transfers like streaming video, the problem that exists for the MPERS industry and end users is that 4G devices have yet to be introduced to the mass market, let along 5G.

Hotels that rely on MPERS devices to ensure staff safety and wellbeing need to know if their devices will become unreliable as network upgrades are made. This can be accomplished by contacting the device manufacturer or the company providing monitoring services for the device. If a hotel discovers its devices are operating on 2G or 3G networks, it would be wise to upgrade the panic buttons as soon as possible. Discuss options with service providers to turn in existing devices for 4G models.

Transitioning from 2G or 3G panic buttons to 4G devices could come with an added cost. However, it is an essential upgrade to ensure ongoing protection for employees. Upgrading devices could also give employers access to new device features that will make it even easier to monitor employee safety. Regardless, to continue to provide employees with a safe working environment, hotels will need to investigate what networks the panic buttons already issued to workers operate on and, if necessary, upgrade them.