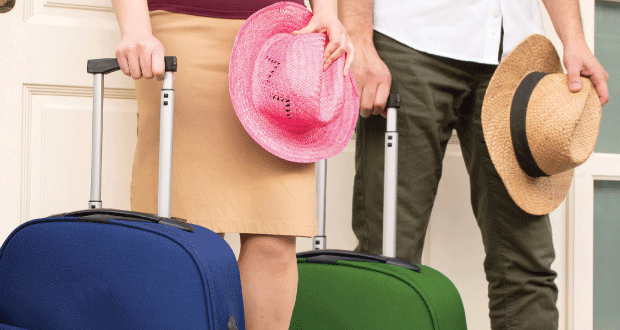 PARSIPPANY, N.J.—Raising families, navigating jobs, and balancing social commitments are among some of the stressors on Americans’ plates. The result is that 51 percent of U.S. vacationers admit they’re more stressed today compared to a year ago, and it’s causing more than one in three (37 percent) to cancel or delay their trip.

Wyndham Vacation Rentals’ 2017 “Vacation Ready” survey was conducted online in April 2017 by APCO Insight. The survey asked U.S. adults who went on vacation in the last 12 months about how vacation stressors impact their everyday lives. Respondents identified the most common travel pain points from planning and packing to relationship challenges: