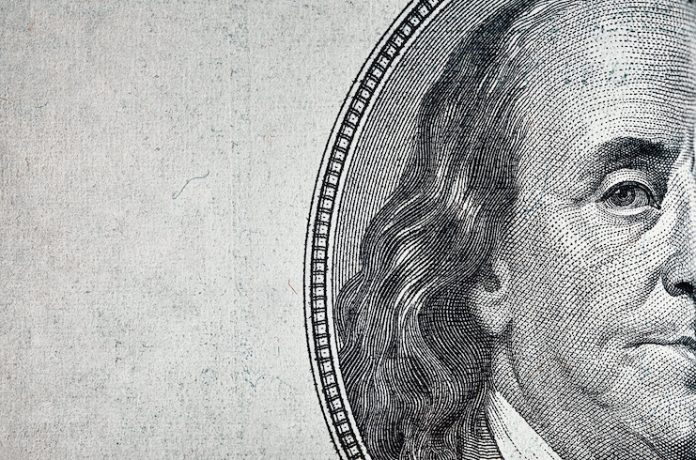 “Our exemplary first quarter results demonstrate the power of our brands and the value we are driving to our owners, guests, and shareholders,” said Geoffrey A. Ballotti, president and CEO. “Strong leisure and everyday business travel demand drove RevPAR 4 percent above 2019 levels domestically and we continued to simplify our operations by exiting our select-service management business and selling one of our two owned assets. Our development pipeline increased 9 percent to a record 204,000 rooms, including the first 50 deals for our new extended-stay product, and our room openings grew 50 percent more than last year, putting us solidly on track with our full-year net-room growth guidance.”

The company generated net income of $106 million, or $1.14 per diluted share, an increase of $82 million, or $0.88 per diluted share, reflecting higher adjusted EBITDA, a gain on the sale of the Wyndham Grand Bonnet Creek Resort, and lower net interest expense. Adjusted EBITDA increased $62 million, or 64 percent, versus 2021 to $159 million reflecting higher revenue and a favorable timing benefit from the marketing fund, partially offset by higher variable expenses at the company’s owned hotels.

The company’s global system grew 200 basis points, reflecting 120 basis points of growth in the United States and 330 basis points of growth internationally. As expected, these increases included strong growth in both the higher RevPAR midscale and above segments in the United States and the direct franchising business in China, which grew 6 percent and 12 percent, respectively. The company remains on track with its goal of achieving a retention rate above 95 percent and its net room growth outlook of 2 to 4% for the full year 2022.

Hotel franchising revenues increased 30 percent year-over-year to $272 million primarily due to the global RevPAR increase. Hotel franchising adjusted EBITDA increased 48 percent to $155 million reflecting the growth in revenues and a timing benefit from the marketing fund.

On March 3, 2022, the company completed the exit of its select-service management business and received proceeds of $84 million from CorePoint Lodging (CPLG). The franchise agreements for these hotels remained in place at their stated fee structure with CPLG’s buyer, Highgate Holdings, Inc. The proceeds received were offset on the company’s income statement by the non-cash write-off of the remaining balance of the management contract intangible asset that was created upon the acquisition of La Quinta Holdings in
2018.

On March 24, 2022, the company completed the sale of the Wyndham Grand Bonnet Creek Resort in Orlando for gross proceeds of approximately $121 million and recognized a $36 million gain on sale, which has been excluded from Adjusted EBITDA. The company entered into a 20-year franchise agreement with the buyer.

The company is under contract and expects to complete the sale of the Wyndham Grand Rio Mar Resort in Puerto Rico in May 2022. The company expects to enter into a 20-year franchise agreement with the buyer in connection with the sale.

The company generated $135 million of net cash provided by operating activities in the first quarter of 2022 and $125 million of free cash flow. The company ended the quarter with a cash balance of $416 million, including $84 million of proceeds received in connection with the company’s exit of its select-service management business and gross proceeds of approximately $121 million received in connection with its sale of the Wyndham Grand Bonnet Creek Resort.

At March 31, 2022, the company had approximately $1.2 billion in total liquidity and its net debt leverage ratio was 2.6 times, below the company’s three to four times stated target range. Excluding the proceeds received in connection with the exit of its select-service management business and the sale of the Wyndham Grand Bonnet Creek Resort, which are expected to be redeployed, the net debt leverage ratio was 2.9 times.

The company is providing certain financial metrics only on a non-GAAP basis because, without unreasonable efforts, it is unable to predict with reasonable certainty of the occurrence or amount of all of the adjustments or other potential adjustments that may arise in the future during the forward-looking period, which can be dependent on future events that may not be reliably predicted. Based on past reported results, where one or more of these items have been applicable, such excluded items could be material, individually or in the aggregate, to the reported results.