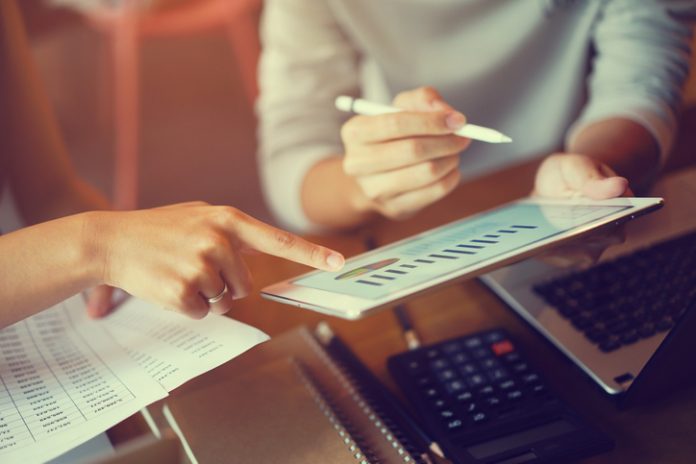 Revenue per available room (RevPAR) and profit don’t always move lock and step, as demonstrated by HotStats‘ most recent data tracking full-service hotels. RevPAR at U.S. hotels in June 2019 declined year-over-year (YOY), but the drag did not bring down GOPPAR. The result: RevPAR decreased 0.5 percent YOY to $175.14, while GOPPAR was up 0.9 percent to $113.10. In its report, HotStats pointed to declining room occupancy, down 1.1 percentage points, as the likely culprit. Achieved average room rate increased 0.8 percent YOY in June 2019.

Where, then, was the growth derived? U.S. hotels saw a 2 percent YOY increase in ancillary revenues, which grew to $101.89 per available room, and were led by an increase in food and beverage (up 0.9 percent) and conference and banqueting (up 1.1 percent) revenue, on a per-available-room basis. As a result, TRevPAR at U.S. hotels increased by 0.4 percent in June 2019 to $277.03, contributing to the ongoing upward trajectory in this measure.

Although labor costs increased by 1.6 percent in June 2019 for U.S. hotels to $92.09 per available room, hoteliers were able to record a fifth month of YOY growth in profit for 2019. The 0.9 percent YOY growth in GOPPAR contributed to the 1.7 percent increase for year-to-date 2019.

“June was a classic case of room revenue not dictating overall profitability, demonstrating how other revenue streams cannot be overlooked,” said David Eisen, director of hotel intelligence and customer solutions, Americas, at HotStats. “Beyond that, a 17.1 percent YOY drop in rooms cost of sales showed how hoteliers are further gaining a foothold against online travel agencies.”