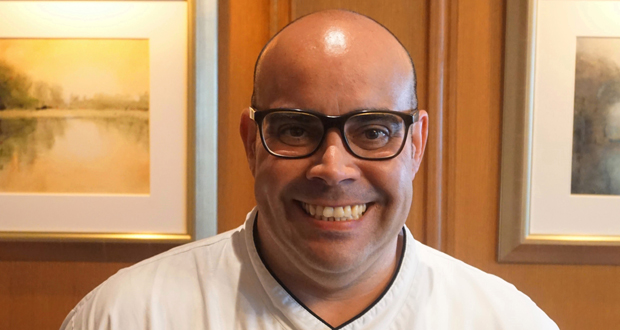 Most recently, Lallave has been instrumental with the seasonal menu revamp of Auden Bistro, utilizing local and regional produce, along with a new in-room dining menu. This summer, Lallave will showcase his culinary talents at key city events including Taste of Summer and Escoffier Taste of New York, which the gourmet cuisine and cooking methods of Augustine Escoffier helped revolutionize hospitality in America at The Ritz-Carlton, Boston in 1940. Additionally, Lallave will soon introduce a three-course pre-theatre dining menu at Auden Bistro, ideal for guests seeking a casual fine dining experience before show time.