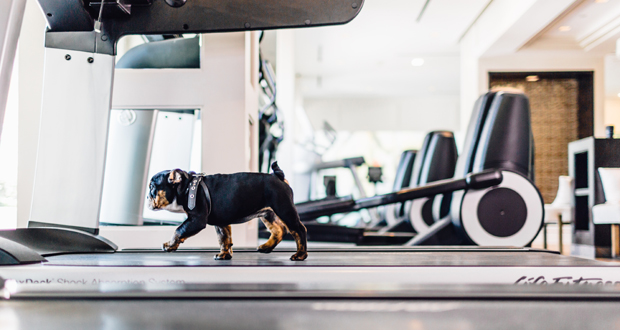 The London West Hollywood at Beverly Hills is welcoming two bulldog puppies as its official mascots—Winston and Churchill. Named for the iconic British Prime Minister, the puppies will call the hotel their full-time home. 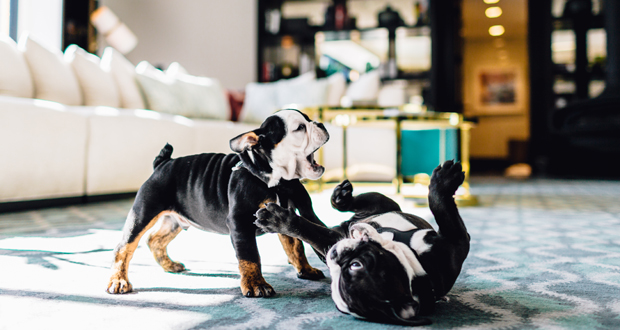 Guests will have the chance to meet and play with the hotel’s new four-legged residents twice a day in the property’s Hampton Court, an outdoor space with views of Hollywood Hills and Sunset Strip. Guests will also be able to see Winston and Churchill on their walks around the property or lounging by the hotel’s rooftop pool. 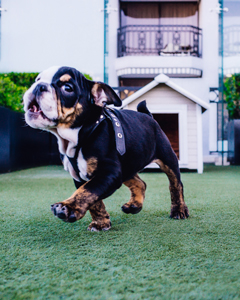 Groups hosting events at the hotel can invite the furry friends to their party for one hour for a fee that the hotel will donate to a local Los Angeles animal shelter.