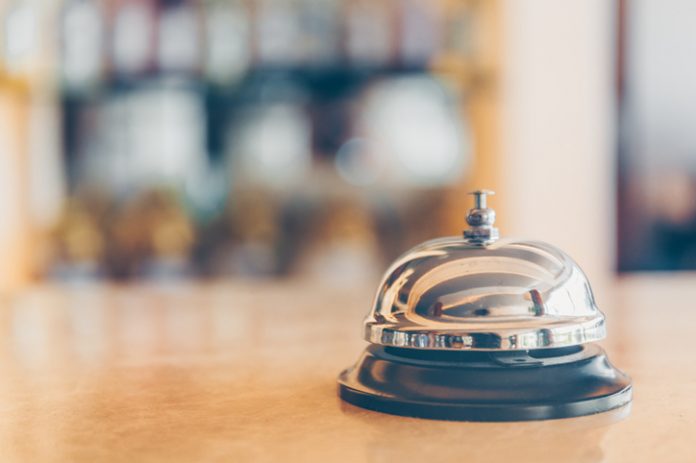 More than eight out of 10 hotels (84 percent) have laid off or furloughed staff as a result of the COVID-19 pandemic and its impact on the travel industry, according to the American Hotel & Lodging Association’s latest Front Desk Feedback survey of AHLA members conducted between May 12-14, 2020. Of the more than 900 respondents, 37 percent have been able to rehire or bring back staff through economic relief measures like the Paycheck Protection Program (PPP).

The report follows results of AHLA’s first Front Desk Feedback survey, which were released on May 7. Conducted between April 28-30, the survey showed that while nearly all of the 900 respondents (more than 95 percent) reported applying for a PPP and/or an Economic Injury Disaster Loan (EIDL) and 79 percent reported that they were approved for one or both, more than 50 percent said that the loan amount is not enough to rehire their staff.