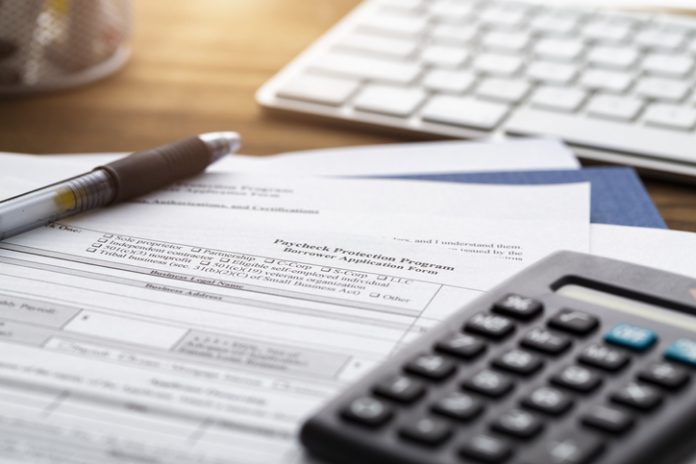 The American Hotel & Lodging Association (AHLA) conducted a survey of its members between April 28-30, 2020, on a variety of topics, including the Paycheck Protection Program (PPP) and debt issues. Of the more than 900 respondents, more than 95 percent reported applying for a PPP and/or an Economic Injury Disaster Loan (EIDL), and 79 percent reported that they were approved for one or both. However, more than 50 percent of respondents said that the loan amount is not enough to rehire their staff. The top reasons for this concern include: the loan covers eight weeks of payroll and recovery is expected to take longer; many hotels are still closed by government order; and hotels have to spend PPP funds in a short window of time for the loans to be forgivable.

AHLA has requested updates to the Paycheck Protection Program and for debt relief from lenders, especially within the CMBS market.