Home Industry News Study: Half of Americans Have Not Vacationed in More Than a Year 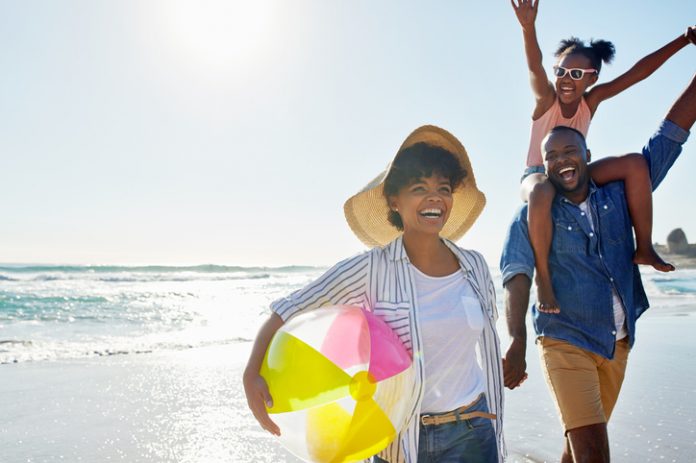 RICHMOND, Va.—More than a third (36 percent) of Americans took their last vacation more than two years ago, and half have not vacationed in more than a year, according to the 11th annual Vacation Confidence Index released by Allianz Global Assistance. A vacation is defined as a leisure trip of at least a week to a destination that is 100 miles or more from home.

When asked if they were confident they would take a summer vacation this year, only 42 percent responded positively, the lowest confidence rating since 2013. Despite the prevailing thought that work prevents many Americans from using all their vacation time, financial concerns far outweighed professional obligations for those who were not confident.

Nearly half (44 percent) said they do not have the money to spend on a vacation, while 19 percent do not want to spend the money on a vacation. This compares to the 14 percent who said they are not confident they will take a summer vacation because they cannot take time off work. Those aged 18-34 (25 percent) and men (20 percent) are most likely to say they cannot take the time off work.

Interestingly, 12 percent of Americans who are not confident they will take a summer vacation report that they do not want to take the time off work. Other reasons include: they are unable or uninterested in taking the time away due to a personal obligation outside of work (20 percent), or they find planning a vacation too stressful and time-consuming (10 percent).

On average, working Americans take less than half (41 percent) of their entitled vacation days, two in 10 do not take any, and more than one-third take less than a quarter of their allotted time off. Half of Americans say they take about the same proportion of vacation time as their bosses do, which suggests supervisors may be leading by example. Employees report that their bosses take 51 percent of their entitled vacation time.

“Americans are still consistently underutilizing their paid time off, with the average working American taking fewer than half their vacation days and a third of Americans reporting they haven’t vacationed in more than two years,” said Daniel Durazo, director of marketing and communications at Allianz Global Assistance USA.

This year’s Vacation Confidence Index did note that 19 percent of Americans who said an annual vacation is important are not confident that they’ll take one. This means the Vacation Deficit—or those who think a vacation is important but are not confident they’ll be able to take one—has decreased two percentage points from last year. One possible explanation for this is the rise in ‘micro-cations,’ or shorter trips fewer than five nights, which may replace the need for an annual seven-day vacation and make travel more accessible, especially among millennials.

Two in 10 Americans (21 percent) vacationed in the last three months, which is up three points from last year and seven points from 2017. The importance of taking an annual vacation has also edged upwards slightly to 60 percent (up two points from 2018), but still ranks lower than three years ago (65 percent) and 2009’s historic high (67 percent).