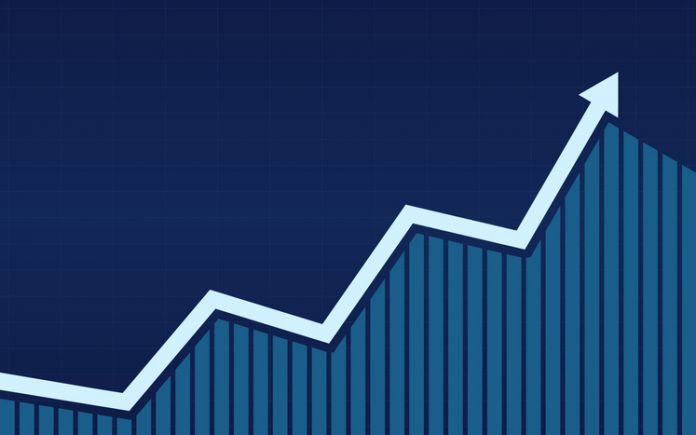 HENDERSONVILLE, Tennessee — The U.S. hotel industry showed its highest performance levels since the beginning of the pandemic, according to March 2021 data from STR.

Occupancy and RevPAR were the highest for any month since February 2020, while ADR was the highest since March 2020. While year-over-year percentage changes show significant increases in comparison with a pandemic-affected period in 2020, the country’s performance levels remained well below the pre-pandemic comparable of March 2019 in occupancy (-20.0 percent), ADR (-19.7 percent), and RevPAR (-35.8 percent). To track recovery, STR has launched a market recovery monitor to index performance against the 2019 benchmark.

Among the Top 25 Markets, Tampa experienced the highest occupancy level (77.1 percent), which was 12.2 percent below the market’s benchmark from 2019. The next highest occupancy level was in Miami (72.7 percent), which recorded the highest ADR ($248.26) and RevPAR ($180.36) levels. Miami’s ADR level was just 1.9 percent lower than the pre-pandemic comparable.

Markets with the lowest occupancy for the month included Boston (35.7 percent) and Minneapolis (36.1 percent). Overall, the Top 25 Markets showed lower occupancy but higher ADR than all other markets.

Comings & Goings Ellen Meyer - January 31, 2023
When Island Hospitality Management announced its promotions of Kate Bleakley to vice president of operations of its WaterWalk Division in December and then of...
Advertisement

ABOUT US
LODGING is the Official Publication of the American Hotel & Lodging Association (AHLA)
FOLLOW US
© Copyright 2022, LODGING Media, All Rights Reserved.
MORE STORIES
Conferences and Events