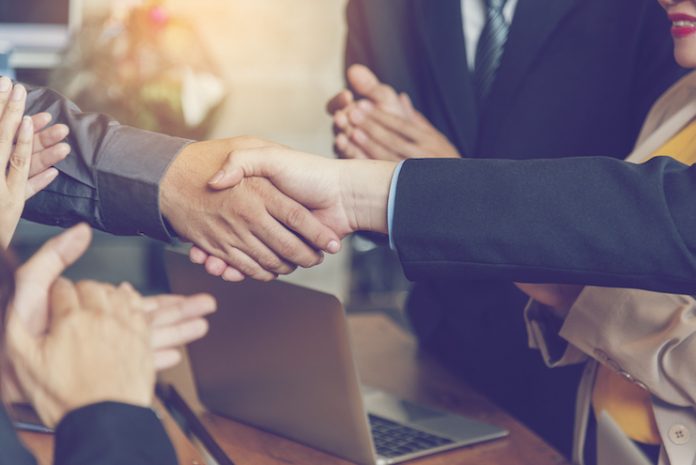 The business combination was approved by BOA stockholders at a special meeting held on October 21, 2022. Samba Merger Sub, Inc., a subsidiary of Selina, merged with and into BOA, with BOA surviving the merger, and, as a result of that merger, BOA became a direct, wholly-owned subsidiary of Selina, with the security holders of BOA becoming security holders of Selina. Selina’s ordinary shares and public warrants will today begin trading on the Nasdaq under the ticker symbol “SLNA” and “SLNAW,” respectively.

“Today marks a major milestone for Selina, as we complete our goal of becoming a publicly traded company and embark on our next chapter of growth,” said Rafael Museri, co-founder and CEO of Selina. “The completion of this transaction is further validation of our highly differentiated hospitality offering, we can scale the brand and our unique destinations to travelers and locals around the world like never before. We look forward to leveraging this capital to drive long-term profitable growth, introduce new offerings that facilitate meaningful connections, and enhance our technology to support our rapid global expansion.”

Ben Friedman, president and CFO of BOA Acquisition Corp., commented, “Selina is one of the few hospitality companies that is truly revolutionizing travel and is addressing a meaningful market need. We are proud to have played a role in helping this dynamic lifestyle brand go public, and look forward to continuing our collaboration with Rafi and the rest of Selina’s talented team as they grow the Selina platform and execute their strategy to achieve profitability.”

The combined company will continue to be led by Museri alongside the rest of the current Selina management team. Selina’s Board of Directors comprises seven directors, including Museri and Daniel Rudasevski, co-founder and chief growth officer of Selina. The Board’s five independent directors include Chairman Eric J. Foss, Catherine Dunleavy, Eileen Moore Johnson, Richard S. Stoddart, and Adi Soffer Teeni.

In addition to potential cash proceeds from BOAS’ cash in trust, the business combination is expected to provide Selina with $54 million of capital via its private placement financing, and $118 million from subscriptions to the $147.5 million principal amount of 6 percent senior unsecured convertible notes due 2026 announced on April 25, 2022, each to fund Selina’s operations and continue its plans to achieve profitability.