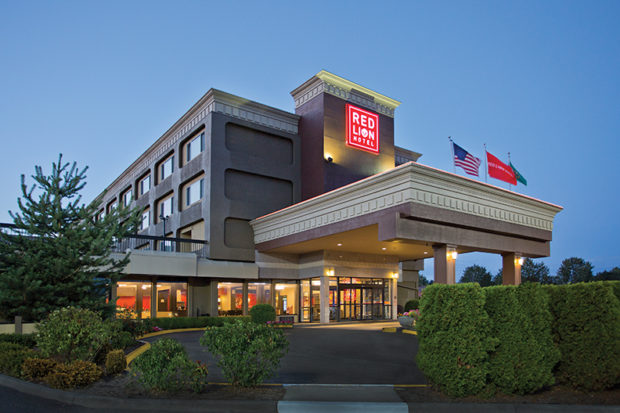 DENVER—RLH Corporation announced today the sale of Red Lion Hotels in Boise, Idaho, Pasco, Wash., and Richland, Wash., for $29.9 million. The three hotels are in addition to the sale of two hotels in California announced last week for $17.4 million. All buyers signed franchise license agreements to retain the Red Lion Hotels brand. RLH Corporation’s total gain on the sales is expected to be approximately $8 million, and $22.8 million of the proceeds of the sales were used for debt repayment at the closing.

“We are pleased to announce the close on the sale of the next three of the 11 hotels we have listed,” RLH Corporation President and CEO Greg Mount says. “The sale of these five properties over the last week is a major step in becoming an asset light company. This effort requires less capital to grow and will provide higher profit margins.”

Together with the Redding and Eureka Red Lion Hotels announced last week, the five properties accounted for $26.6 million combined revenue on an annual basis for 2017. The hotels’ combined adjusted EBITDA on consolidated reporting was $4.7 million and RLH Corporation’s share of the adjusted EBITDA was approximately $2.6 million for 2017. This impact does not take into account the previously announced corporate overhead adjustments to reduce operating costs.