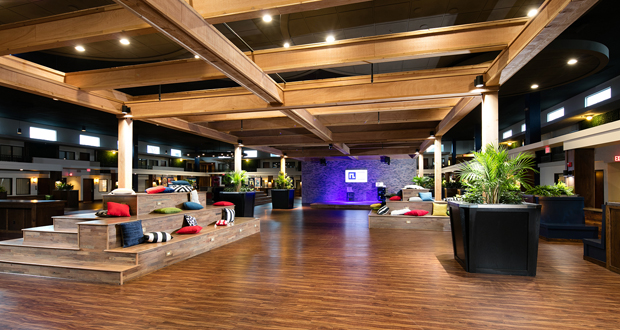 RLHC (Red Lion Hotels Corporation) has maintained its consistent growth from coast to coast by opening 18 hotels and signing 11 franchise license agreements since the start of the year.

“The rate at which RLHC is expanding is directly attributable to the success of our guest management system, RevPak, combined with our group of seasoned franchise development directors,” said EVP and President of Global Development Roger Bloss. “These properties that signed or opened are welcome additions to the RLHC system, and we look forward to building on our accomplishments the rest of the year.”

The franchise license agreements were executed in seven different states, including two Red Lion Inn & Suites and nine Americas Best Value Inns. Included in the list is a 131-room Red Lion Inn & Suites in Dayton, Ohio, which is holding a ribbon cutting ceremony and open house on April 12 for the public and local government officials.