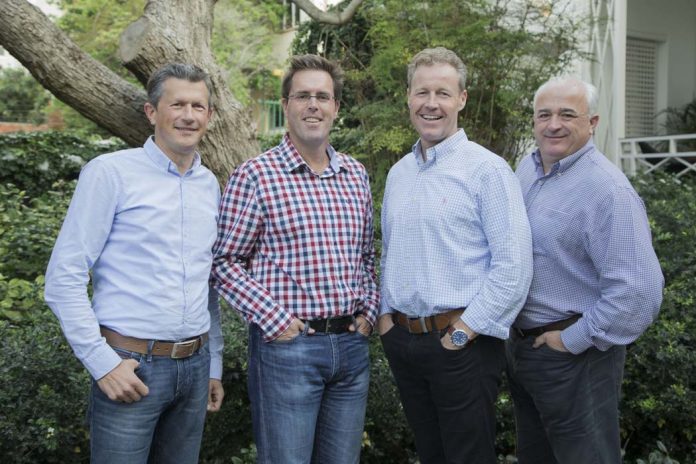 “We all realized that joining forces globally made perfect sense and, in a business where multiple management companies exist yet none with our full-service strength, professionalism, and abilities, merging was a massive win-win for both parties,” Valor’s Founder Euan McGlashan noted.

Valor Hospitality Partners now operates out of Cape Town and Durban in Africa, Atlanta and Memphis in the United States, London, and Bangkok. Valor is currently establishing a new office in Dubai to serve the Middle East.

ABOUT US
LODGING is the Official Publication of the American Hotel & Lodging Association (AHLA)
FOLLOW US
© Copyright 2019, Lodging Media, All Rights Reserved.
MORE STORIES
Acquisitions

‘This Is Our Time’: AHLAF Scholarship Recipients Plan for a Future...