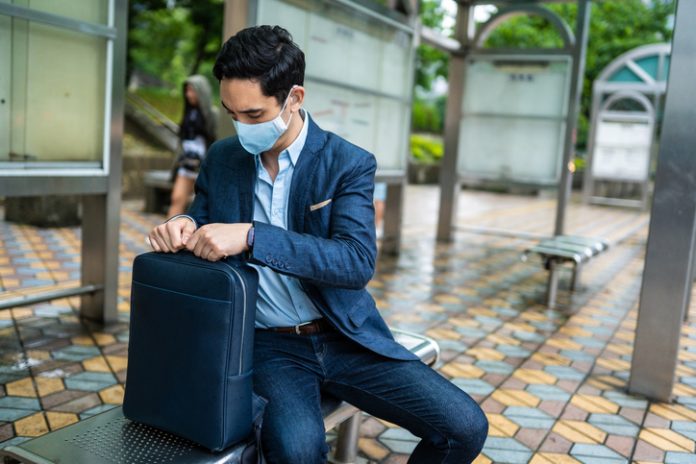 Despite an uptick in leisure travel over the summer, the new survey highlights the dim outlook for business travel and events, which account for more than half of hotel revenue and aren’t expected to return to pre-pandemic levels until 2024.

The lack of business travel and events has major repercussions for employment both directly on hotel properties and in the broader community. Hotels are expected to end 2021 down nearly 500,000 jobs compared to 2019. For every 10 people directly employed on a hotel property, hotels support an additional 26 jobs in the community, from restaurants and retail to hotel supply companies—meaning an additional nearly 1.3 million hotel-supported jobs are also at risk.

The survey of 2,200 adults was conducted from August 11 to 12, 2021. Of these, 414 people, or 18 percent of respondents, are business travelers—that is, those who either work in a job that typically includes work-related travel or who expect to travel for business at least once between now and the end of the year. Key findings among business travelers include the following:

The survey also tested attitudes among 1,590 people (72 percent of respondents) who are likely to attend large gatherings, meetings, and events—all key drivers of hotel revenue. Findings among those respondents include:

According to a recent Deloitte survey, corporate travel is projected to remain at only 30 percent of 2019 levels through the end of 2021. This lack of corporate travel would cost the hotel industry an estimated $59 billion in 2021, according to leading economists, underscoring the need for targeted federal relief such as the Save Hotel Jobs Act.

“Hotels were already on pace to lose more business travel revenue this year than we did in 2020. And now rising COVID-19 cases threaten to further reduce the main source of revenue for our industry,” said Chip Rogers, president and CEO of AHLA. “Hotel employees and small business owners across the nation have been pleading for direct pandemic relief for over a year now. These results show why now is the time for Congress to listen to those calls and pass the Save Hotel Jobs Act.”

Hotels are the only segment of the hospitality and leisure industry yet to receive direct aid despite being among the hardest hit. That is why AHLA and UNITE HERE, the largest hospitality workers’ union in North America, joined forces to call on Congress to pass the bipartisan Save Hotel Jobs Act introduced by Senator Brian Schatz (D-Hawaii) and Rep. Charlie Crist (D-Fla.). This legislation would provide a lifeline to hotel workers, providing the assistance they need to survive until travel, especially business travel, returns to pre-pandemic levels.