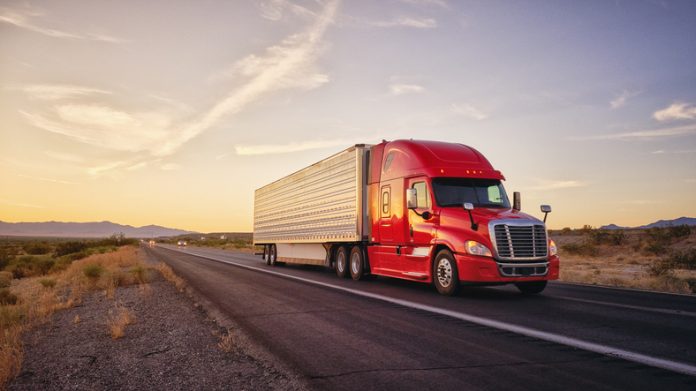 “We’re deeply committed to the fight against human trafficking in all forms, and we continue to expand our efforts through new initiatives and partnerships,” said Rob Palleschi, CEO of G6 Hospitality. “Through vigilance, education, training of every single Motel 6 team member, and coordination with local, state, and national organizations, we are focused on doing our part to battle this global problem.”

Truckers Against Trafficking is a national not-for-profit organization that trains members of the trucking, bus, and energy industries to assist law enforcement in the recognition and reporting of human trafficking to aid in the recovery of victims and the arrest of their perpetrators. The organization created the Freedom Drivers Project, a first-of-its-kind mobile exhibit educating audiences about the realities of domestic sex trafficking.

“We are thrilled to welcome Motel 6 as a new partner and sponsor,” said Laura Cyrus, director of corporate engagement for Truckers Against Trafficking. “We recognize the overlap between the work of our two entities, and the team at TAT is excited to see what we can accomplish together in the fight against human trafficking. As more professionals from both the transportation and hospitality industries are made aware of this crime and how to combat it, we know our combined efforts will have a meaningful impact.”

“New Friends New Life is pleased to have Motel 6 joining in our efforts to combat human trafficking,” said Kim Robinson, CEO of New Friends New Life. “The hotel and lodging industry can play a critical role in helping identify victims and in creating barriers for traffickers. Our partnership with Motel 6 will undoubtedly help change the lives of trafficking survivors here in Dallas and will impact survivors across the country.”

These new partnerships further enhance the broader efforts by Motel 6 to combat human trafficking. In addition to working closely with local law enforcement and not-for-profits with expertise on the issue, Motel 6 has proactively introduced a range of internal initiatives emphasizing awareness, education, training, and survivor support. Additionally, the company has put in place a Rapid Response Team to address potential instances of human trafficking.