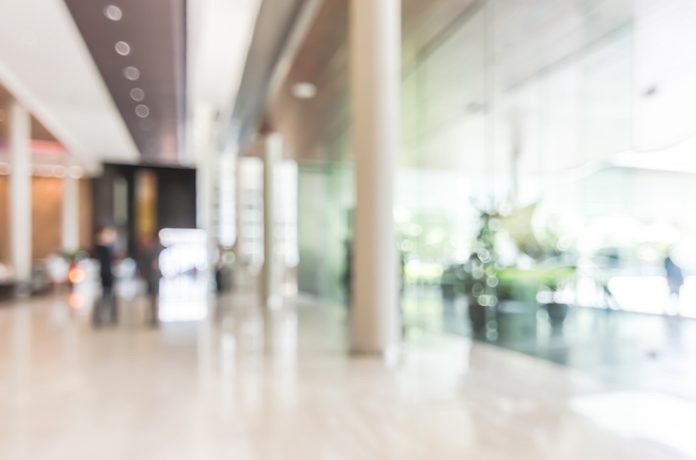 PORTSMOUTH, New Hampshire—Analysts at Lodging Econometrics (LE) report that in Q3 2021 the total U.S. construction pipeline stands at 4,837 projects/592,259 rooms, down 8 percent by projects and 10 percent by rooms year-over-year (YOY). While project numbers have seen a slight increase over second quarter totals, overall, the construction pipeline remains largely muted due to a reduced inflow of new projects in the pipeline as compared to “pre-COVID levels,” and significant hotel openings during the first half of the year which exited the pipeline. The prolonged effects of the pandemic, above-average inflation, rising interest rates, material shortages, and price increases have been and will continue to be key factors in decision-making for developers through the end of the year.

However, many developers really do have a long-term positive outlook on hotel development as projects in the early planning stage are up considerably, with 1,978 projects/239,831 rooms, a 27 percent increase by projects and 25 percent by rooms YOY and reaching a cyclical peak this quarter. Conversely, projects scheduled to start construction in the next 12 months are down 14 percent by projects and 15 percent by rooms YOY, with 1,824 projects/210,189 rooms at the end of the third quarter. Projects under construction were also down in Q3, ending the quarter at 1,035 projects/142,239 rooms. This is largely due to projects that have completed construction and have opened. Presently, inflation and the increasing cost and sourcing of labor and materials, combined with supply chain shortages and delays, continue to be a major variable for hotel development. In response, developers are reworking budgets, revising plans to minimize costs, and adjusting construction start and project opening dates to endure the challenges of a recovering industry.

Though the path to full recovery may be longer than originally expected, two main steppingstones aiding in the recovery have been the recent rise in hotel stock values as well as increases in lending activity. Rebounding hotel stocks and better-than-expected hotel and travel demand throughout the summer season has renewed developer sentiment.