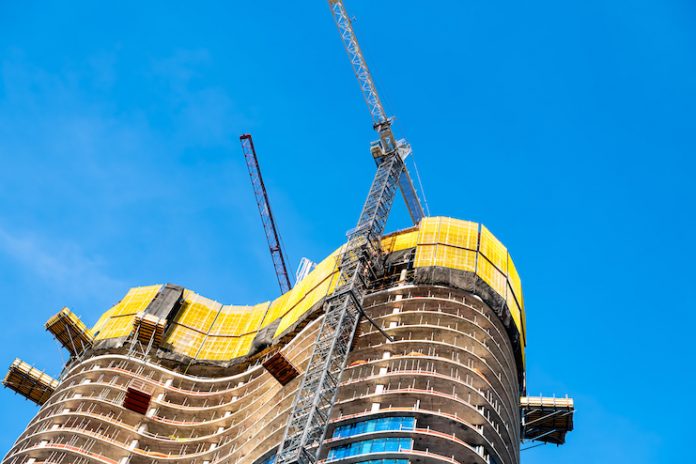 As reported in the fourth quarter U.S. Construction Pipeline Trend Report from Lodging Econometrics (LE) for 2022, the franchise companies with the largest construction pipelines at the end of Q4 were led by Marriott International with 1,490 projects/180,113 rooms. Following Marriott was Hilton Worldwide with 1,378 projects/154,790 rooms and IHG Hotels & Resorts with 789 projects/78,951 rooms. Combined, these three companies accounted for 67 percent of the projects and 64 percent of the rooms in the total pipeline.

At the close of the quarter, the top franchise companies also had the greatest number of projects and rooms in each stage of the U.S. construction pipeline. Marriott closed Q4 2022 with the largest project count in the under-construction stage with 266 projects/36,112 rooms, followed by Hilton with 252 projects/31,240 rooms, and IHG with 141 projects/15,935 rooms under construction.

At the close of the fourth quarter, Marriott also led with the most projects scheduled to start construction in the next 12 months with a record project count of 825 projects/97,176 rooms, followed by IHG with a project count of 460 projects/44,255 rooms, and Hilton with 303 projects/35,695 rooms.

The brands of each of these companies with the largest number of projects in the pipeline in Q4 were Hilton’s Home2 Suites with record-high project and room counts of 521 projects/53,735 rooms; TownePlace Suites and Marriott’s Residence Inn brands also hit record project and room counts at Q4 with 320 projects/29,802 rooms and 258 projects/31,229 rooms, respectively. IHG’s Holiday Inn Express brand closed the quarter with 293 projects/27,817 rooms in the pipeline. Other prominent brands in the pipeline for these franchise companies are the Hampton by Hilton brands with 280 projects/28,670 rooms; Marriott’s Fairfield Inn with 240 projects/21,887 rooms; and IHG’s Avid Hotel brand with 133 projects/11,195 rooms.