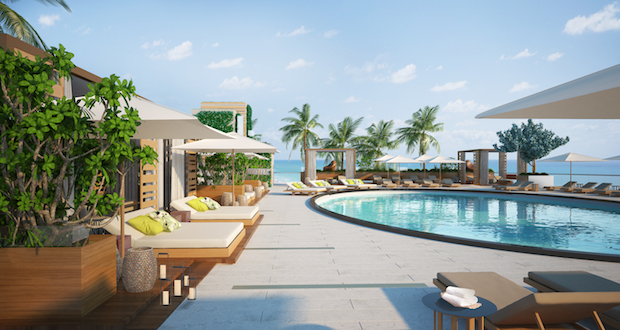 The Leading Hotels of the World recently welcomed 13 new members to its curated collection of 400 independent luxury hotels. The hotels range in location from France, Greece, Italy, Israel, and Spain to two properties in the United States. Of these new members, six are newly opened in 2018 new, including both new builds and revitalized hotels: Hotel Lutetia, Katikies Mykonos, Mr. C Seaport, Relais de la Costa, Seven Pines Ibiza, and The Drisco.

“We are pleased to welcome 13 distinguished new members to The Leading Hotels of the World,” says Deniz Omurgonulsen, vice president, membership, The Leading Hotels of the World. “Along with more than 20 anticipated openings throughout the year, we are incredibly proud to have a number of iconic independent properties, such as Rosa Alpina, J.K. Place Firenze, J.K. Place Capri, Chateau Saint-Martin & Spa, Villa Maïa, Kirini Santorini, and Nobu Miami, join the collection. The 13 new members will continue to set the standard for independent hotel keeping with our global portfolio of properties.” 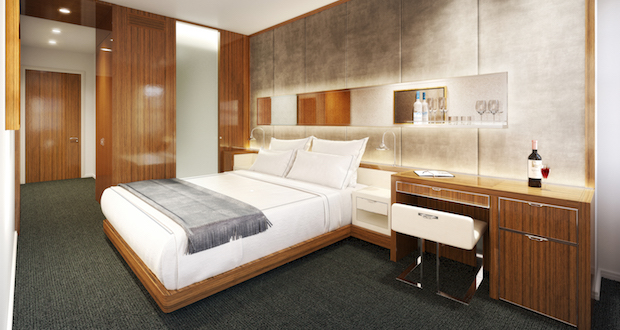 In June 2018, Mr. C hotel will made its debut on the East Coast as the second addition to the celebrated Cipriani hotel portfolio. The New York City property follows Mr. C Beverly Hills, also a member of Leading Hotels, and brings to life four generations of Cipriani traditions. Sixty-six guestrooms and suites create a contemporary, yet classic, retreat in Manhattan. The hotel offers city views, along with Cipriani’s famous cuisine and the signature Italian dining concept, Bellini. Set in the Seaport District, Mr. C Seaport is centered on Pier 17’s waterfront that serves as a cultural, dining, retail, and entertainment anchor for Lower Manhattan. Highlights include concerts, shopping at Milan-based 10 Corso Como, and perusing Jean-Georges’ new food hall. 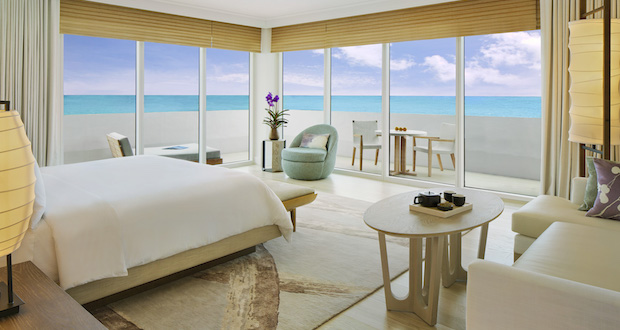 On the edge of the Atlantic in Miami Beach, Nobu Hotel is set in the midst of shopping, dining, nightlife, and tropical scenery, with 206 rooms designed by David Rockwell offering views of Collins Avenue, intracoastal water views, or the Atlantic. The property has three pools plus an exclusive Nobu pool that will debut this year, a private marina, and luxurious beach service. A 22,000-square foot spa and fitness facility, Esencia Wellness, includes state-of-the-art gym equipment, daily fitness classes, plunge pools, saunas and hydro-experiences, and signature Nobu treatments. Guests can dine at Nobu Restaurant or, for more relaxed dining, the farm-to-table Malibu Farm restaurant, which opened on property in April, bringing a taste of the west coast to the east coast.