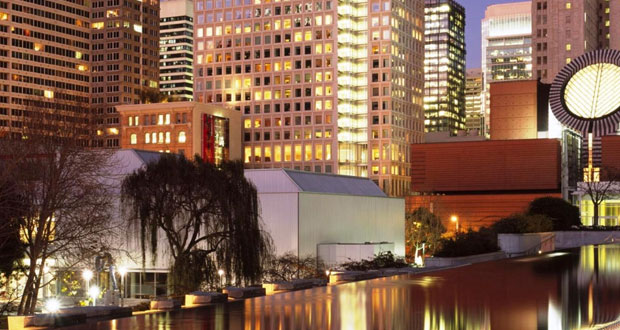 SAN FRANCISCO—JLL has arranged the sale of the St. Regis San Francisco on behalf of Marriott International. Qatar Investment Authority purchased the 260-key property for $175 million subject to a long-term management contract.

According to Perez-Alvarado, JLL was able to generate strong investor interest both domestically and off-shore given the property’s best-in-class facilities and amenities, brand and management affiliation, as well as its prominent location in San Francisco, one of the world’s most dynamic and highly sought after investment markets. “The U.S. has been the largest recipient of offshore capital this year as it’s viewed as a safe haven by global investors,” she noted. “Moreover, the trophy nature of the St. Regis San Francisco and its brand affiliation with the world’s largest hotel company made this a very strategic acquisition for international investors looking to secure a long term investment in a high growth market.”

“San Francisco is in the middle of several infrastructure and office development projects that will further drive the city’s long-term lodging demand,” said Strauss. “Market Street benefits from a diverse base of domestic and international leisure travelers, as well as group demand from the nearby convention center. This broad demand has allowed the submarket to outperform the overall San Francisco lodging market.”

The St. Regis San Francisco has been an integral part of the renaissance of the South of Market (SoMa) District and the southward expansion of the Financial District. Located in one of the tallest mixed-use buildings in San Francisco, the Forbes five-star hotel features 260 guestrooms, 22,500 square feet of meeting space, three food and beverage outlets, Remède Spa, a state-of-the-art fitness center, and the signature St. Regis Butler service. The hotel is located adjacent to the Moscone Convention Center and the Museum of Modern Art, and proximate to the future Transbay Transit Center. The hotel will undergo a renovation covering the guestrooms and public areas under new ownership.