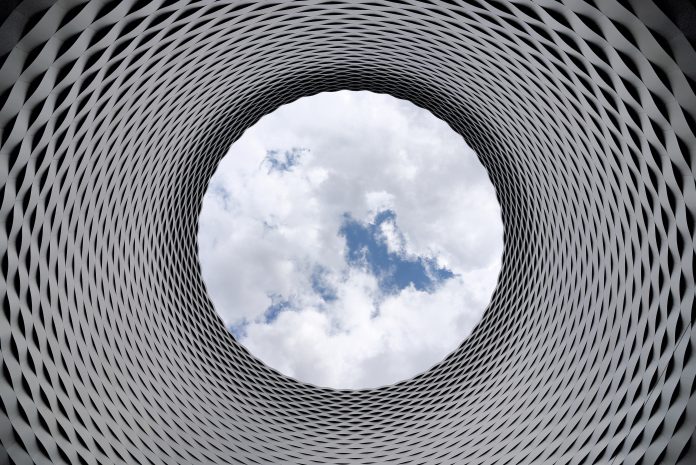 For more than three years, IDeaS executives have been working on a project to bring together industry experts and leaders to deliver high-level insights into the future of hospitality innovation. Once COVID-19 hit, the need for such a group skyrocketed. The result of their labors was HospitalityVIEW, a non-profit working group of 12-15 global hotel industry executives. The group was formed and held its initial meeting on Sept. 17. Charter members include investors, owners, managers, and leaders from around the world.

Klaus Kohlmayr, chief evangelist of IDeaS says, “the idea [for HospitalityVIEW] came from all the conversations had with executives around the world over the last three years. Evangelists are always looking at where this industry is headed, and what innovations are happening. So, when we were talking to people who would eventually became a part of HospitalityVIEW, we realized that these important conversations were not happening on a daily basis. Of course, executives would get on stage and talk at public forums, but there were not any open and frank conversations happening in smaller groups. [IDeaS executives] thought it would be beneficial to create this exchange and bring not only hotel executives, but also travel experts together.”

In the first meeting, the two main topics touched on were margin management and how different the hospitality industry will look five years from now. “We talked about the new reality of operating with very low demands, what that means for the hospitality industry,” Kohlmayr says. “Hotels management companies and operators have had to learn how to deal with the lower occupancy and the pressure of the margins.”

Experts also discussed the changes the hotel industry will see within the next five years, and what that journey will look like.  “Important questions that were posed to the group included how do we control the cost and make sure we get out of this alive as a business across the hospitality industry? And where do we move from here?” Kohlmayr says.

Kohlmayr notes that one area where everyone who participated in HospitalityView agreed one was that that contactless technology will play a large role in shaping the hospitality industry’s future. “I think the consensus around that conversation was that the hospitality industry has traditionally lacked technological aspect that would make contactless possible. But we’ve seen five years of progress in the last 5 months, so the industry has made a huge leap already toward adopting technology that will have us operate more efficiently,” Kohlmayr adds.

Among the group, the acceptance of technology was overwhelming. The was a great focus on technology being part of the solution going forward. “I was surprised by how the industry is embracing technology as a key opportunity to improve margins even though there’s a cost impact on the short term, but it’s going to help control margins and profit for the long term,” Kohlmayr says.

Looking ahead, HospitalityVIEW hopes to shape conversations as well as opinions among industry experts. “The reality is right now is that we’re in this situation for the long haul. We’ll be living in this current environment for at least another 12 months. Everyone is looking at the winter, how do we get through the winter? It will be difficult, but this is not a sprint, it’s a marathon. It will take another 12 months to reach some upswing. It’s definitely a long a long slow walk upwards,” says Kohlmayr.