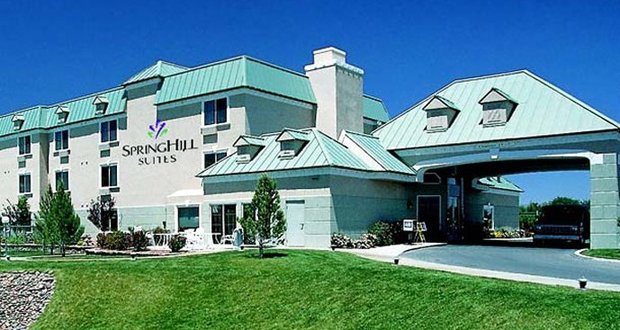 Denver, Colo. and San Diego, Calif.–HREC Investment Advisors has arranged the sale of the 101-suites Marriott SpringHill Suites Las Cruces in New Mexico. The buyer is a California-based investor who owns and operates a hotel portfolio throughout the Southwest under major brands, including Marriott and Hilton. Mike Armstrong, HREC principal in the San Diego office, exclusively represented the private seller during the transaction.

“With HREC closing three hotel sales in New Mexico this year, we are seeing strong investor interest in the state due to strong hotel occupancies from growth in the military, defense, and government sectors,” commented Armstrong. “Many hotel buyers we work with are excited about the Las Cruces market, it is a dynamic market with multiple demand drivers including education, defense, aerospace, military, and healthcare, and are actively seeking to buy hotels here.”

Known as “The City of the Crosses,” Las Cruces is the second largest city in the state behind Albuquerque and is home to a unique economic center—commercial space travel. A burgeoning industry only recently explored, Las Cruces contains Spaceport America, widely known as the world’s first purpose-built commercial spaceport and home to Richard Branson’s Virgin Galactic. In addition to the spaceport, many space travel companies seeking innovation in galactic travel are headquartered or have operations in Las Cruces including Elon Musk’s SpaceX program.

HHM Integrates 25 Marriott and Hilton Hotels Into its Managed Portfolio