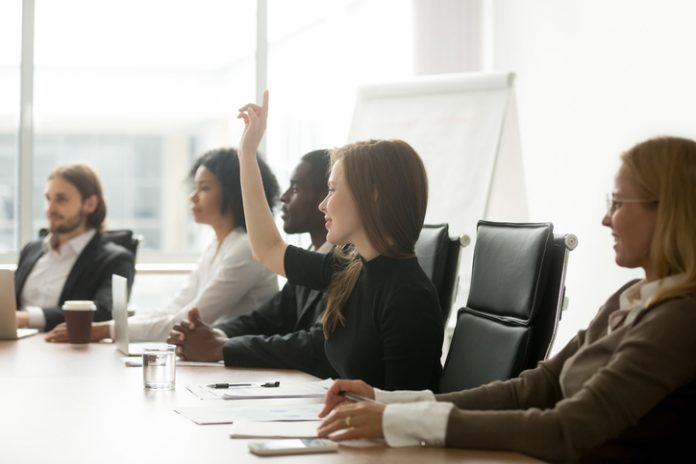 Forbes this week released its list of America’s Best Midsize Employers. In collaboration with analytics firm Statista, Forbes selected the companies based on an independent survey from a sample of more than 50,000 U.S. employees working for companies employing at least 1,000 people in their U.S. operations. The surveys were administered in a series of online panels and provide a representative sample of the U.S. workforce.

All the surveys were anonymous, allowing participants to openly share their opinions. The respondents were asked to rate, on a scale of zero to 10, how likely they’d be to recommend their employer to others. Statista then asked respondents to nominate organizations in industries outside their own. The final midsize list ranks the 500 employers that received the most recommendations.

Choice Diversifies Extended-Stay Portfolio With ‘Out of the Box’ Conversions