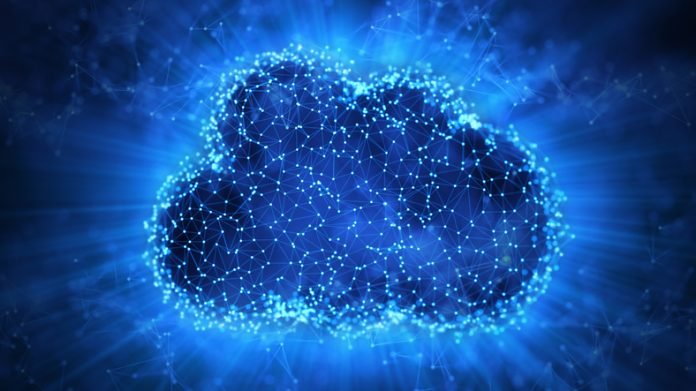 SAN FRANCISCO—Duetto marked the 10-year anniversary of the first code ever written by the company on March 12, 2022. In 2010, co-founders Marco Benvenuti and Patrick Bosworth left Wynn Resorts and set out to address problems faced by the hospitality industry including distribution complexity and optimizing profitability. Their venture started as a revenue management consulting firm but grew as they realized the industry needed a cloud-native revenue strategy solution that could allow revenue teams to deploy and scale profitable strategies.

What began as an idea began to take its current form in March 2012. By then, Benvenuti and Bosworth had been joined by a third co-founder, Craig Weissman (previously the CTO of Salesforce). From that first line of code, Duetto grew into a platform of applications for conversion, guest loyalty, operational efficiency, and revenue.

At its 10-year anniversary, Duetto is a large independent revenue management system with operations in the United States, Argentina, the United Kingdom, Europe, and APAC. Milestones include:

“We enter our 10th Anniversary year with a vision to become the revenue and profit operating system for the hotel industry. In our first decade, more than 4,000 hotel and casino resort properties in more than 60 countries have partnered to use Duetto’s applications,” said David Woolenberg, CEO, Duetto. “But we are just getting started. We’re growing as a team, entering new markets, and developing exciting new features to help hoteliers unlock revenue and profit. Watch out for the next ten years of Duetto.”