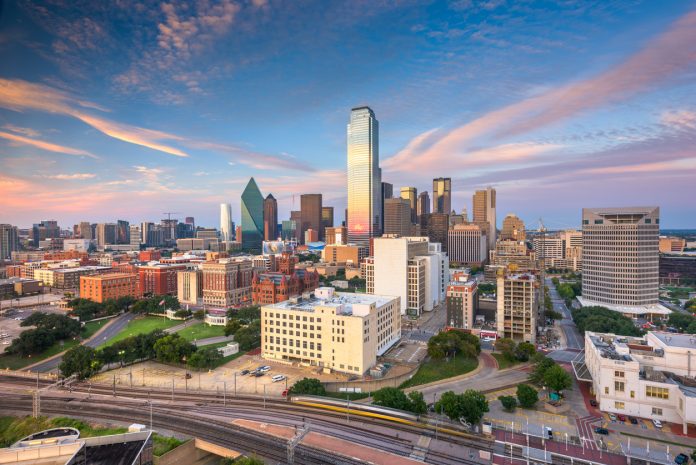 PORTSMOUTH, N.H. — Lodging Econometrics (LE) reported that at the close of Q3 2020, Dallas had the largest hotel construction pipeline in the United States with 154 projects/18,592 rooms. Los Angeles followed with 150 projects/25,188 rooms, then New York City with 144 projects/25,147 rooms, Atlanta with 134 projects/18,670 rooms, and Houston with 109 projects/11,384 rooms. These top five markets accounted for 15 percent of the rooms in the total U.S. pipeline. Twenty of the top 50 markets in the United States had more than 50 projects in their total hotel construction pipelines.

Despite the impact that COVID-19 has had on operating performance, hotel development, renovation, and conversion activity continues in the industry, as evidenced by the number of hotels that opened in Q3. The top 50 markets in the United States saw 140 hotels /17,195 rooms open in Q3 2020. The country as a whole had 280 hotels/31,271 rooms open in Q3 2020. Additionally, 1,259 hotels/207,544 rooms were under renovation or conversion at the end of the third quarter. Eleven of the top 50 markets in the United State had 10 or more hotels undergoing renovation or conversion activity currently.