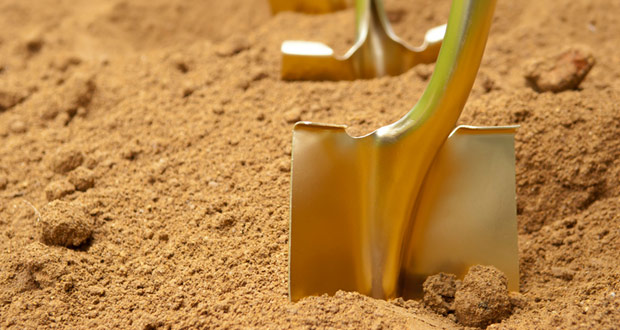 The top franchise companies in Canada’s construction pipeline are Hilton Worldwide at an all-time high with 68 projects/8,243 rooms and Marriott International with 66 projects/8,224 rooms. InterContinental Hotels Group (IHG) follows with 51 projects/4,854 rooms. Combined, these three franchise companies claim 67 percent of the projects in the total pipeline.

The top brands in Canada’s pipeline are IHG’s Holiday Inn Express with 30 projects/2,929 rooms, and Hampton by Hilton with 29 projects/3,278 rooms. Fairfield Inn by Marriott follows with 16 projects/1,534 rooms, at an all-time high.

Other notable brands in Canada’s pipeline are Marriott’s TownePlace Suites with 14 projects/1,546 rooms, Hilton’s Home2Suites, at an all-time high, with 13 projects/1,390 rooms, and Courtyard by Marriott with 12 projects/1,866 rooms.