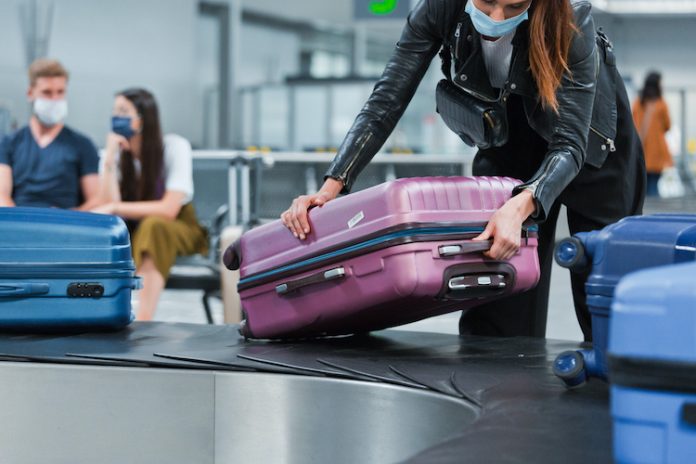 The latest Duetto Pulse Report, which tracked data from October 5-18, showed an increased interest in travel across the United States and Canada. Despite this, a lack of long-term confidence means that pick-up is still not where it should be for this period compared to last year.

The data showed that net pick-up of reservations into the market once again increased, but only for the short-term. Interestingly, web traffic was at a much higher level than this time last year, showing the appetite for travel is clearly there as the industry heads into the holiday season.

Pace across the North American region was once again down for the entire 15 month period observed from October 2020 to December 2021 by 60 percent. The next three months are showing an even further decline of pace compared to the previous Pulse Report as follows November (down 69 percent), December (down 67 percent), and January (down 70 percent). According to Duetto, the industry will not see a positive pace until September 2021. If looking at the pandemic period specifically, March, April, and May 2021 are pacing behind by 57 percent, 53 percent, and 38 percent, respectively.

“Pick-up in the Americas is showing signs of positivity, but is still entirely for the short-term. We believe this is due to the lack of long-term consumer confidence right now,” commented Hannah Weller Barrise, Duetto’s director of hospitality solutions, Americas. “The data is showing consumers have a clear desire to travel—a desire to go out, take a trip, see loved ones—but it has not started to convert to bookings yet. The real concern is will we hit a point when consumer interest begins to taper out, and will we get to a point when consumers may even stop looking and shopping for travel.”

Five Mistakes to Avoid When Embarking on an Adaptive Reuse Project