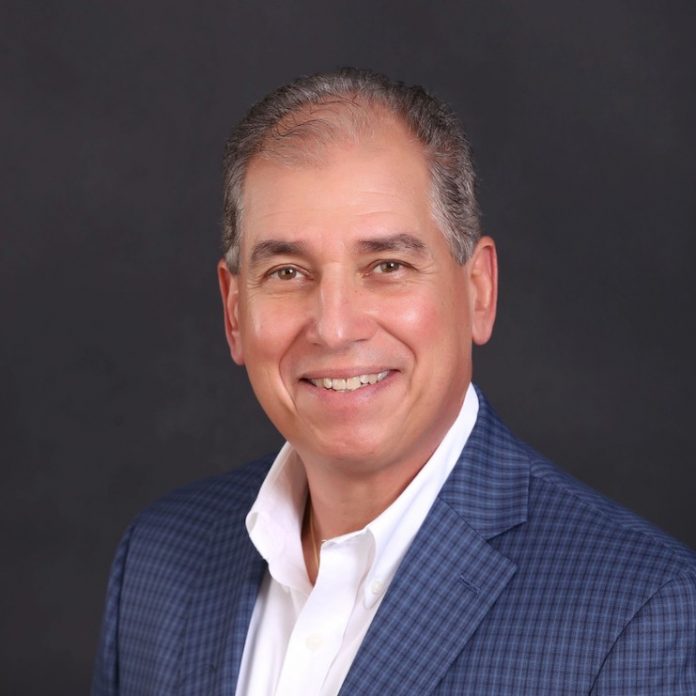 “John’s notable background, experience, and inspirational leadership will be extremely valuable in spearheading our operations and results in the lifestyle vertical, capitalizing on tremendous growth opportunities in this space,” said Mike Deitemeyer, who was recently named president and CEO of Aimbridge Hospitality. “As we continue to leverage the scale of Aimbridge Hospitality to uniquely add value for owners, we remain focused on enhancing our expertise across all hospitality verticals as a key differentiator.”

With over 35 years of experience in the hotel and entertainment industries, Caparella has led operations and teams at experiential resort and entertainment venues. His most recent roles include as CEO of VSS Southern Theaters, the nation’s seventh largest theater chain, and as principal at Redmont Hospitality, focused on asset management, due diligence, distressed property analysis, and management. Prior to that, Caparella was EVP of venue management for the Madison Square Garden Company responsible for all operations for MSG’s portfolio of venues including MSG, Radio City Music Hall, The Beacon Theater, Chicago Theater, and The Forum.

He previously served as president and COO for The Venetian, The Palazzo, and Sands Expo complex and was responsible for the 7,094-room, integrated resort. Prior to that, he was EVP and COO for Gaylord Hotels, where he was responsible for operations, human resources, training, sales, and marketing efforts for four of the largest, most operationally complex hotels in the country.

Caparella’s early career included time as a senior executive with Planet Hollywood, where he served as EVP of planning, development, and administration. He also spent 17 years with ITT Sheraton, where he served in a variety of general manager and food and beverage roles at a variety of hotel locations along the East Coast.

Caparella holds an Honorary Degree of Doctorate of Humane Letters and an honors undergraduate degree in Hotel Management from State University of New York Delhi and an MBA from Crummer Graduate School of Business at Rollins College. He has lectured extensively and is published on developing service culture in organizations and recently partnered with author Ken Blanchard, developing a video series with him on leadership. Previously, Caparella served on the board of the Las Vegas Convention and Visitors Bureau, and the American Hotel & Lodging Association.