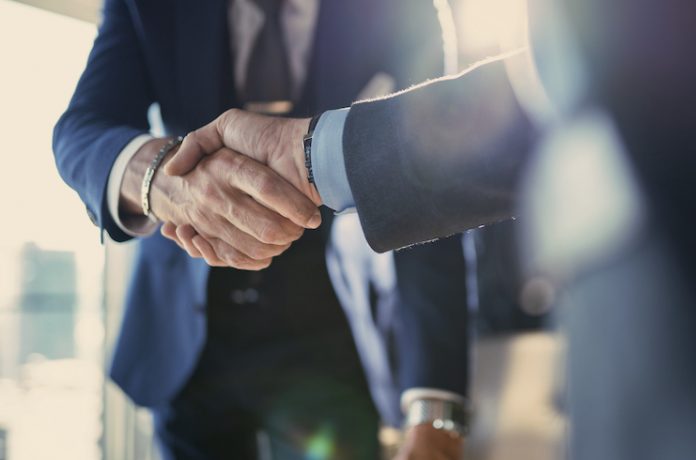 Independent hotels are important fixtures in the U.S. hotel landscape and comprise nearly one-third of the nation’s hotel rooms. Preferred Hotels & Resorts’ AHLA membership further strengthens the voice of independent hotels within the industry and deepens AHLA’s presence in the segment.

“AHLA’s second-to-none advocacy, affiliate services, and communication capabilities are precisely why we decided to join,” said Lindsey Ueberroth, CEO of Preferred Hotels & Resorts. “As a champion of hoteliers and hospitality groups operating across the United States and an influential voice within the industry, we look forward to working closely with AHLA’s team to generate new opportunities and greater visibility of our member hotels nationwide.”

“On behalf of the growing AHLA family, we’d like to extend a warm welcome to Preferred Hotels & Resorts,” said AHLA President and CEO Chip Rogers. “As the world’s largest independent hotel brand, Preferred Hotels & Resorts will bring a host of important perspectives to AHLA, and we look forward to elevating the voices and priorities of independent hoteliers on their behalf.”

The announcement builds on AHLA’s strong membership growth trajectory over the past two years, during which AHLA achieved record membership and overall satisfaction levels and has expanded via strategic partnerships and mergers with leading hospitality organizations, including the Hospitality Asset Managers Association (HAMA) and Hospitality Technology Next Generation (HTNG), respectively.