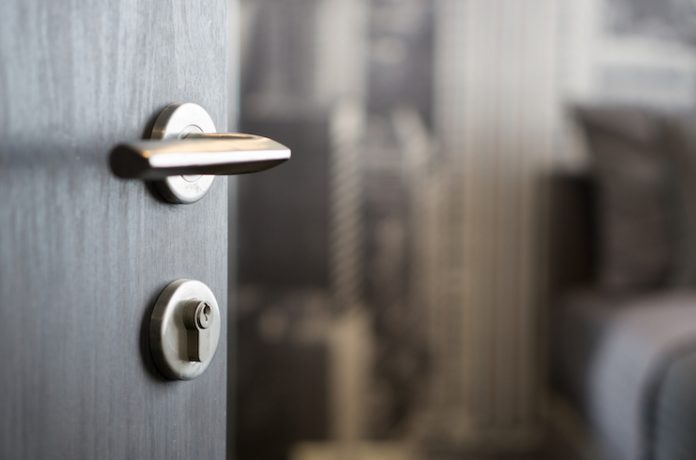 “If implemented, NLRB’s proposed ‘joint-employer’ rule would have a chilling effect on the hotel industry and the entire U.S. franchising model. It would minimize franchisees’ control over their own businesses, severely complicate hotels’ ability to contract with independent vendors, and allow courts and government bureaucrats to subjectively determine joint-employment liability. We strongly oppose these proposed changes and urge the NLRB to keep in place the current joint-employer standard. It provides predictability and stability for a successful franchising model that’s one of the top pathways to the American Dream for minority business owners.”