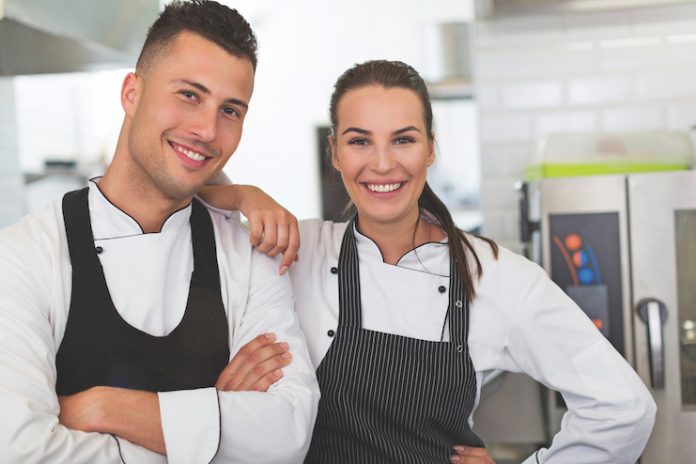 WASHINGTON—With 69 percent of U.S. travelers planning a trip this summer and the July 4 holiday weekend quickly approaching, the American Hotel & Lodging Association Foundation (AHLA Foundation) is doubling its investment and expanding its nationwide ad campaign to more than a dozen markets this month.

As the demand for strong talent increases, AHLA Foundation’s “A Place to Stay” campaign attracts new employees into the industry by showing hospitality’s competitive salary, substantial benefits, and upward career mobility. The campaign aims to combat the labor shortage that has impacted the hospitality industry—with more than 600,000 open hotel jobs in the country right now on Indeed.

According to the U.S. Bureau of Labor Statistics, as of May 2022, employment in the broader leisure and hospitality sector is down by 1.35 million jobs—or 7.9 percent—compared to February 2020. To boost the workforce, hotels are offering employees higher wages, more opportunities, and more flexibility. On average, hotel wages throughout the country have grown significantly with a 17.6 percent increase over the past two years—compared to the national average of an 11 percent increase in wages in that same timeframe.

“As the hotel industry continues to combat the labor shortage, we are doubling our investment and expanding the ‘A Place To Stay’ campaign to 14 markets across the country to ensure jobseekers understand the career opportunities available in the hospitality industry,” said Rosanna Maietta, president and CEO at AHLA Foundation. “With summer travel heating up, the hospitality industry is increasing wages, boosting benefits, and providing more professional development opportunities to draw even more employees into this great industry.”