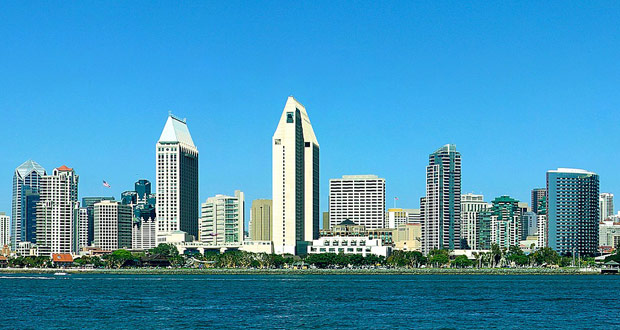 Washington, D.C.–The American Hotel & Lodging Association (AHLA) president and CEO Katherine Lugar today issued the following statement in response to the short-term rental proposal released by San Diego Mayor Kevin Faulconer, which caps the number of units at two per host citywide outside of Mission Beach, and includes a strong set of provisions to ensure transparency and accountability while preserving the ability for true home-sharing.

“We thank Mayor Faulconer for his strong leadership and believe his proposal will be a solid step forward in safeguarding affordable housing and neighborhoods across the city from the negative impacts of commercialized short-term rentals,” said Lugar. “We look forward to working with Mayor Faulconer and the city council to pass a plan that includes common-sense regulations to address commercial operator activity and strong platform accountability. We encourage the city council to take swift action and pass this strong short-term rental legislation this summer. Decisive action now by the city council is vital to rein in commercial short-term rental operators and protect the community fabric of neighborhoods in San Diego and preserve affordable housing citywide.”

STR Data for Final Week of May: Occupancy Creeps Up