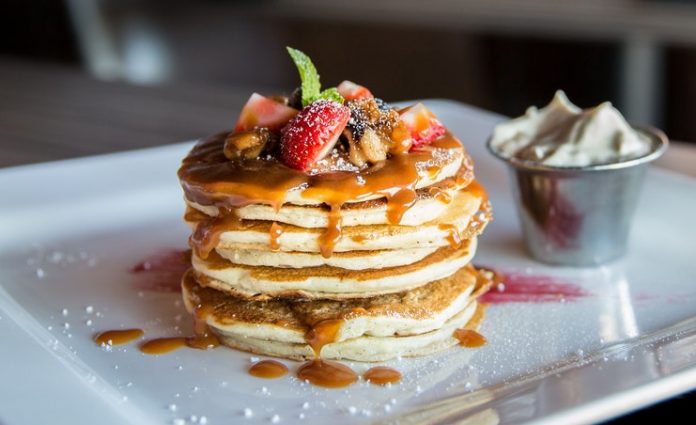 CHICAGO—A new survey from the Hyatt Place brand found that the more people spend their time away from home, the more likely it is that they will eat the proverbial “most important meal of the day.”

Nearly half (49 percent) of frequent travelers describe breakfast as being made up of their favorite foods, compared to 36 percent of infrequent travelers. Eggs and omelets are the go-to breakfast choice for Americans overall (26 percent), followed by breakfast sandwiches (15 percent), and then pancakes (8 percent).

The survey comes as Hyatt Place rolls out a new regional breakfast experience across its U.S. hotels. The food choices draw from food cultures in five regions across the country, including the Atlantic, South, Heartland, Southwest, and West Coast.

“Leisure and business travelers alike expect high quality and flexibility when it comes to their culinary experiences, and as this survey suggests, both components play a direct influence on their breakfast eating behavior on the road,” said Brian Contreras, corporate director of culinary operations, Americas, Hyatt Place and Hyatt House. “The new Hyatt Place regional breakfast offerings directly address guests’ needs and expectations by featuring fresh, regionally sourced ingredients that are sure to satisfy a myriad of food preferences.”