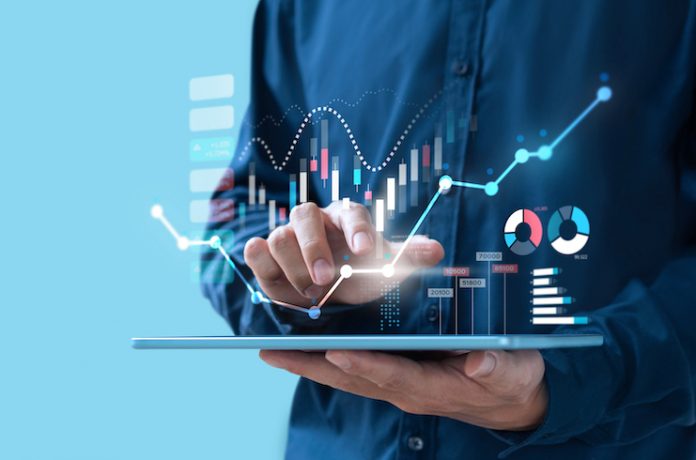 “Each of the key bottom-line metrics increased from May due to a rise in room rates as well as improved revenue from F&B and groups,” said Joseph Rael, STR’s senior director of financial performance. “Profit margins have held strong the past 12 months but have been slightly reduced recently due to rising wages and costs. Hotels have brought back services, amenities, and F&B operations that were previously reduced, which have increased profits overall but at lower margins. While F&B revenues remain strong, catering & banquet revenue has lagged with improvement in recent months due to rising group demand.”

Nine of the major markets realized both GOPPAR and TrevPAR levels higher than 2019 comparables.

“Summer travel demand has certainly helped the Top 25 Markets, with leisure-heavy markets Miami and Anaheim leading the way in GOPPAR recovery. Markets that rely more heavily on business demand, including Philadelphia and San Francisco, have shown improved GOPPAR levels, but remain at the bottom when compared with their counterparts. Despite improvement in June, San Francisco’s GOPPAR is just 32 percent of 2019 levels when looking at the first six months of the year,” Rael said.