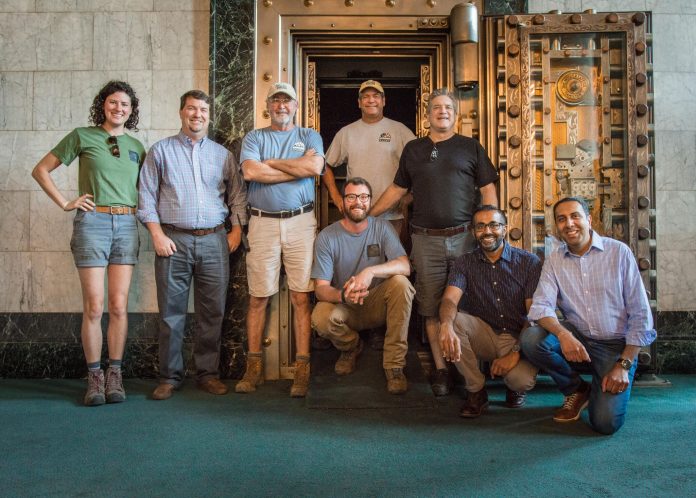 Roanoke, Va. — Savara Development LLC has announced the plans for a new boutique hotel in downtown Roanoke, Virginia, at the historic Liberty Trust bank building and has teamed up with Roanoke’s own Black Dog Salvage to preserve some of the building’s original architectural details.

The Liberty Trust Bank Building, opened in 1910, is on the National Register of Historic Places and is a Virginia Historic Landmark. Prior to the renovation of the building, the Salvage Dawgs’ crew filmed an episode at the Liberty Trust for season 11 of their popular DIY Network show. Mike, Robert, Tay, Ted, and Grayson explored the building from roof to basement to find and remove architectural elements from plumbing and lighting fixtures to dangerously heavy safe doors that will be used in a custom build for the hotel lobby. Architect Robert Pilkington of Roanoke’s Balzer & Associates is working with the developers on the renovations of the building. 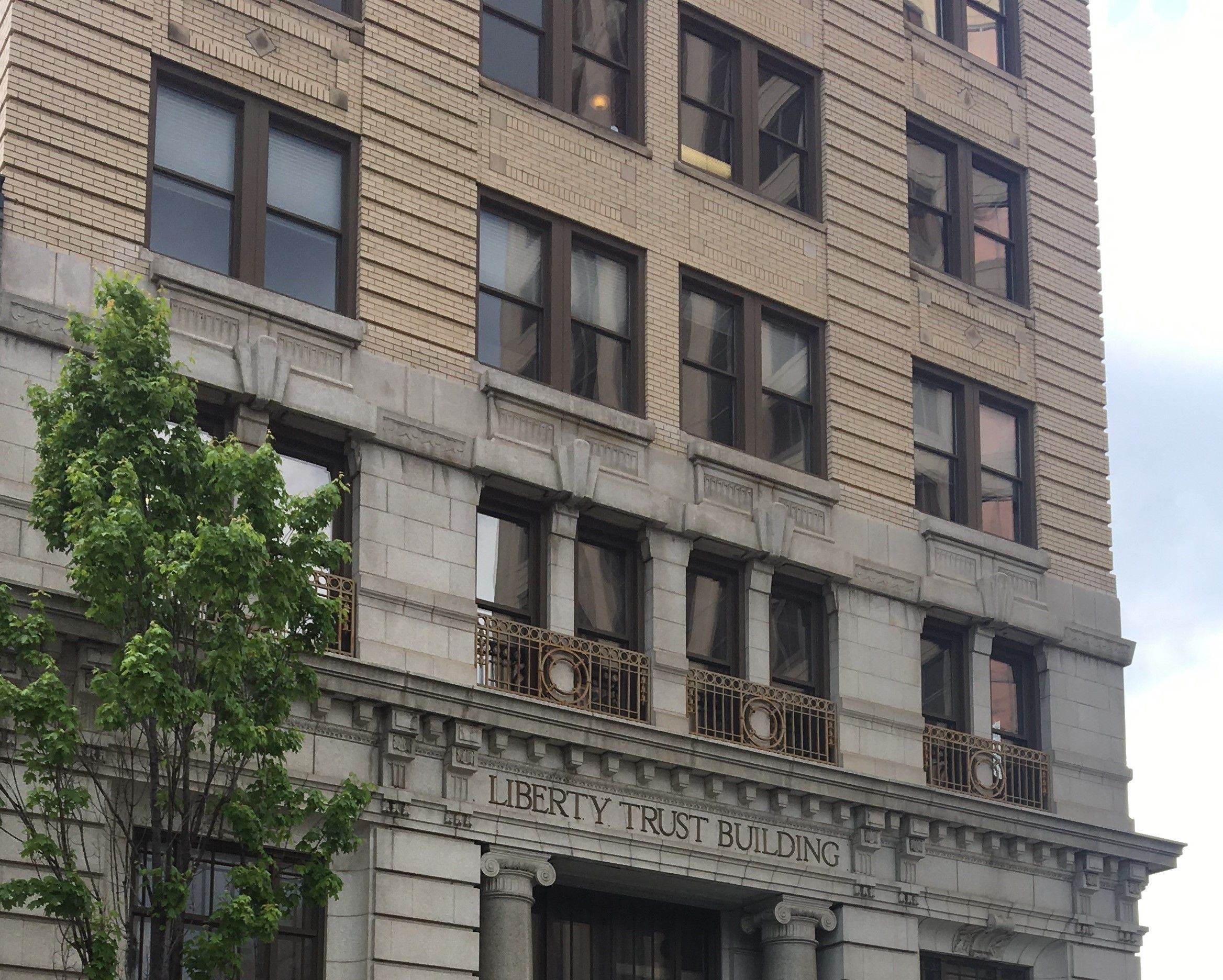 Located at 101 S. Jefferson Street, on the corner between Alexander’s Restaurant and the Amtrak Station, the new hotel will be known as The Liberty Trust and will include 54 guestrooms along with a lobby bar and restaurant. The Liberty Trust will be the only member of Preferred Hotels & Resorts in Virginia’s Blue Ridge—and one of only six in the state of Virginia. The hotel is expected to open in late 2020, and will begin taking reservations in Summer 2020.

The property will be operated by Savara Hospitality, which also operates the historic Linden Row Inn in Richmond, Virginia, and the Meadowbrook Inn in Blowing Rock, North Carolina.