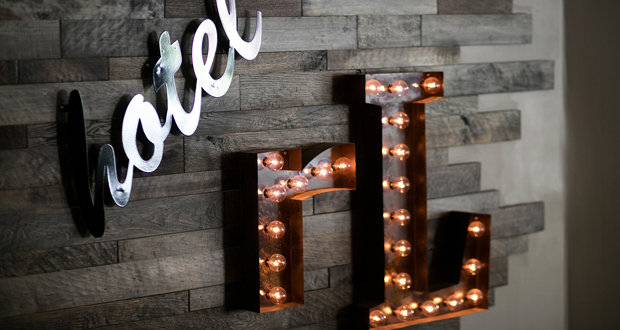 SPOKANE, Wash.—As the second quarter comes to a close, RLHC (Red Lion Hotels Corporation) announced that the company has closed 39 franchise deals since April 1, on top of 34 deals in the first quarter of 2017.

“Our pipeline and activity have never been better as hotel owners realize that alternatives, such as RLHC brands, exist that will provide them access to innovations in customer acquisition and capabilities more in line with the changing booking preference of consumers. We are focused on achieving the substantial RevPAR benefits that are being driven by our guest management system, RevPak, and anticipate continued strong growth throughout the second half of 2017,” said RLHC EVP and President of Global Development Roger Bloss.

The company has signed franchise license agreements in 23 different states so far this year, including nine Red Lion Inns & Suites, three Red Lion Hotels, 46 Americas Best Value Inns, and four GuestHouses. Earlier this month, RLHC announced the re-launch of the Signature Inn brand, an upper economy brand with the dazzle of a boutique property mixing the bold colors and sleekness of pop culture and mid-century design.