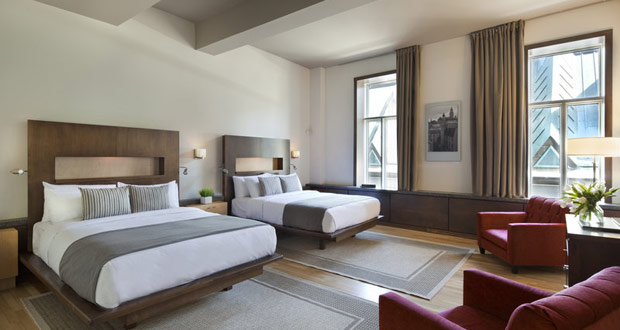 NEWPORT BEACH, Calif.–Preferred Hotels & Resorts, the world’s largest independent hotel brand, added 22 new member hotels, resorts, and residences to its curated collection of more than 700 properties around the world. From a 35-acre private island luxury resort in the Maldives and a new opening in Paris to the brand’s first-ever hotels in Quebec City (Canada), Apulia (Italy), and Malaga (Spain), each of these new member properties, which joined between April and June 2018, cater to discerning travelers who seek extraordinary service and singular luxury travel experiences.

How the Development Partners Behind NoMad and Ace Hotel Work

Going Solo: Why a Branded Property Might Drop its Flag