“The DoubleTree by Hilton Fairfield, N.J., is a hotel with a long and storied history for me, one that began when I built the hotel in 1984 and continued for the next 14 years—through 1998—when I managed the property,” said Simon. “Originally developed as a Sheraton, the hotel has seen several brand changes including Radisson, Prime, and Crowne Plaza. Today, carrying the DoubleTree by Hilton flag, the hotel has been totally upgraded and is poised to achieve new levels of success and I am glad to be able to come back home, as it were, to help make that happen.”

Each of the hotel’s 204 rooms includes complimentary WiFi, a large work desk and ergonomic chair, mini-refrigerator, and HDTV with premium channels. Its suites offer additional space, a separate bedroom, a living room, and a sofa bed. The DoubleTree by Hilton Fairfield also has a full-service bar and restaurant called Nectar, a 24-hour fitness center, an indoor pool, and a business center. 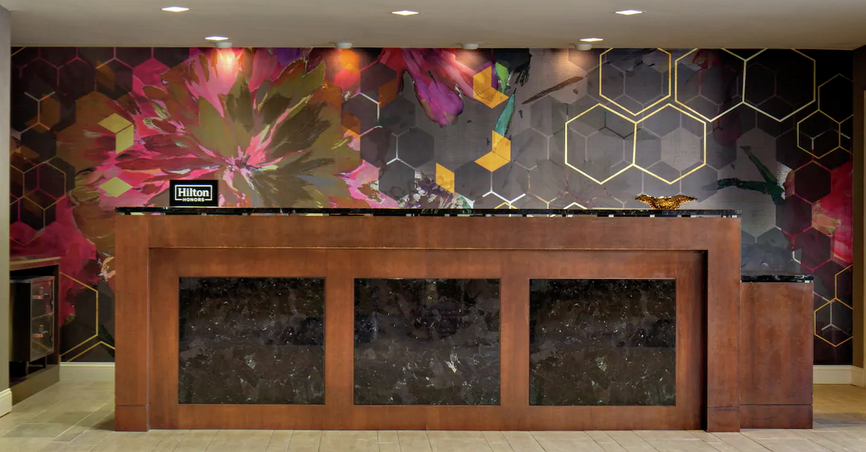 The property has more than 16,000 square feet of recently renovated meeting and event space. The hotel’s largest conference room can accommodate up to 400 attendees, and its flexible ballrooms can accommodate any size business or social event, including weddings.

The DoubleTree by Hilton Fairfield is near major area highways and in close proximity to Meadowlands Expo Center, Newark International Airport, New York City, and the recently opened American Dream Expo in nearby Secaucus, N.J. For guest convenience, the hotel also offers complimentary shuttle service within a five-mile radius of the hotel.