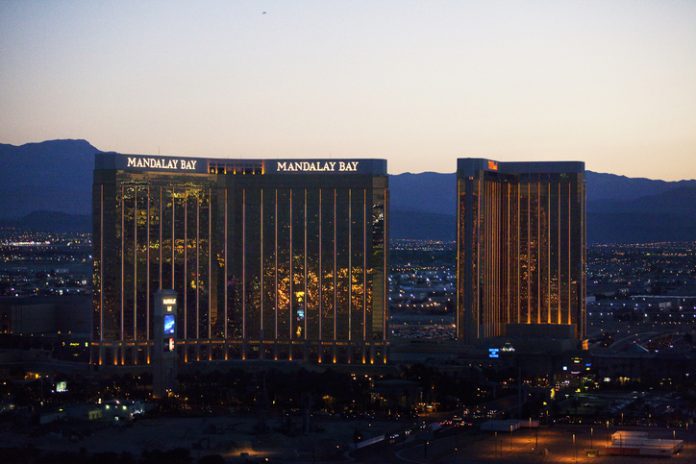 LAS VEGAS and NEW YORK — On Feb. 14, MGM Resorts International, MGM Growth Properties (MGP), and Blackstone Real Estate Income Trust (BREIT) announced the closing of the previously announced transaction for a joint venture formed between MGP and BREIT to acquire the Las Vegas real estate assets of the MGM Grand and Mandalay Bay for $4.6 billion. In addition, BREIT has purchased approximately 4.9 million MGP Class A shares at a price of $30.67 per share.

In connection with the completion of the transaction, MGM Resorts has entered into a long-term, triple-net master lease for both properties, and will continue to manage, operate, and be responsible for all aspects of the properties on a day-to-day basis, with the joint venture owning the properties and receiving rent payments. MGM has also provided a full corporate guarantee of rent payments.

The transaction was announced a month earlier on January 14, 2020.