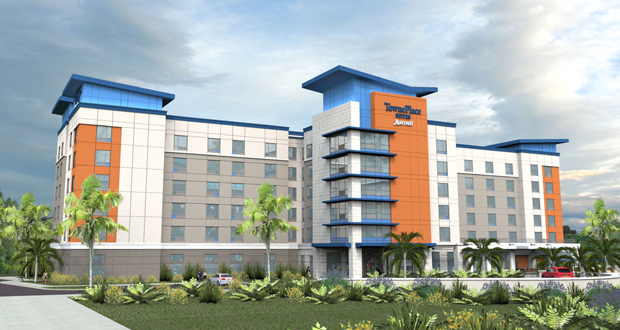 Orlando is the number one meeting destination in the U.S., and recorded a record 68 million visitors last year. LBA Hospitality is bringing the first TownePlace to the market for both short-term and extended stays. Focusing on the leisure and corporate crowds, the hotels are located within a five minute drive to the Orange County Convention Center. TownePlace Suites by Marriott Orlando at SeaWorld and Holiday Inn Express and Suites Orlando at SeaWorld are the newest additions to LBA Hospitality’s growing hotel portfolio in the Central Florida area. The hotels are owned by Mandala Holdings.

“We are thrilled to offer brand-new, ideally located hotels in the magical city of Orlando,” said LBA President Beau Benton. “These two new properties will enable us to serve more visitors, business travelers and families looking for an affordable, convenient, fresh stay in two outstanding custom-designed, new hotels. Through our dedication to great service, we look forward to helping even more dreams come true in Orlando.”

An all-suites hotel with full kitchens, kids’ suites, outdoor pool, on-site fitness center, business center, free continental breakfast, and concierge, the TownePlace Suites by Marriott Orlando at SeaWorld will have 188 rooms on six floors and will offer a complimentary shuttle to various attractions along International Drive. 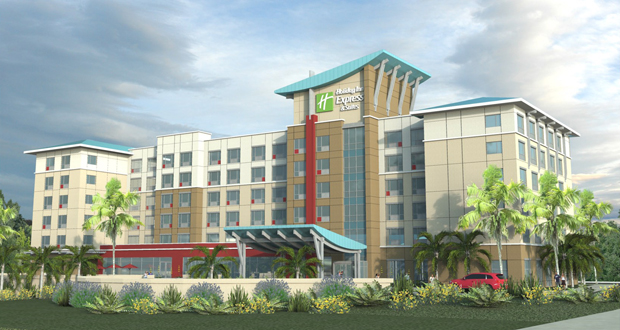 To support the growth of these two properties, LBA Hospitality has named Alex Figueroa as general manager for TownePlace Suites and Mason Carracciolo as general manager for Holiday Inn Express. Biljana Djokovic will serve as director of sales for both properties. Figueroa most recently served as general manager of SpringHill Suites in Sanford, Fla., and was named LBA’s General Manager of the Year in 2016 for his service at that property. Caracciolo brings 16 years of hospitality experience to his role, previously supporting IHG’s Holiday Inn Franklin-Cool Springs. Prior to his role there, he served as general manager of LBA-managed Courtyard by Marriott Lake Mary-North. Djokovic joins the LBA team with prior experience in the Orlando hospitality market. In her previous role as director of sales and marketing, she led the sales team and promoted growth and development at a Central Florida hotel.