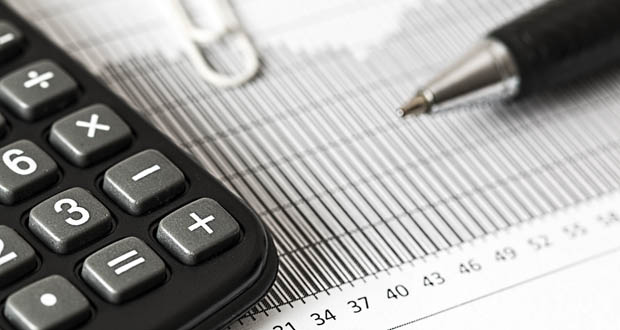 Not many people do things ahead of time. How many people or organizations beat deadlines by months or even years? Similarly, how many investors sell perfectly good assets to buy new ones that aren’t exceedingly superior? Again, not many.

Yet, in both cases, we find ourselves in the situation wherein savvy investors will populate these ranks of the few. Because of the 2018 Tax Reform Act, the following actions have likely become financially beneficial, particularly to small and mid-sized hoteliers:

1. Complete a 2021 property improvement plan (PIP) by 2019 to take advantage of 100 percent bonus depreciation;
2. Replace an HVAC system scheduled to last until 2022 in 2018 to cash in on Section 179 expansion; and
3. Sell a performing hotel whose assets are on long-term depreciation schedules, then 1031 into another hotel (with PIP) which can achieve all the pro-investment benefits of tax reform legislation.

For investors who are small business owners, property cash flows can be significantly impacted by up to $1.5 million in deductions. By contrast, institutional investors don’t quite care for the irregularity created by accelerated depreciation on somewhat unpredictable loss schedules.

“A lot of potential investors don’t look at [the accelerated depreciation deductions] as a giant benefit,” Scott DeMartino, a partner at the law firm Dentons, points out. “Section 179 is still limited to $1 million, which doesn’t move the needle that much for a lot of [larger] investors.”

Similarly, the effect of bonus depreciation, though unlimited statutorily, is restrained by investment limitations elsewhere in the tax code. That said, DeMartino confirms the notion that accelerated depreciation can significantly impact investments by small and mid-sized firms, “to the extent they can leverage their early investment and benefit from the losses so that frees up capital to invest further,” he explains.

If you are a hotel owner who wants to spend any amount of money on an acquisition, renovation, or refurbishment in the next few years, you hit pay dirt! The 2018 Tax Bill initiates 100 percent bonus depreciation on acquisitions (new and used) and implementation of most new FF&E/CapEx projects through 2022. Furthermore, if you’re sitting on the fence about horse-trading long-term holds in your portfolio–add the new depreciation schedule to the ‘pros’ list. You can “sell out” of the extended depreciation schedule and “upgrade” to the new 100 percent schedule with your acquisition.

“Taking advantage now is about more than just the ‘what ifs’—it’s about the time-value of money (TVM),” says Kevin Cawley, a cost segregation specialist with CSSI. “These additional cash flows may be reduced, increased, or go away altogether, but you can’t argue that fully extracting and reinvesting now will create the greatest ROI.” 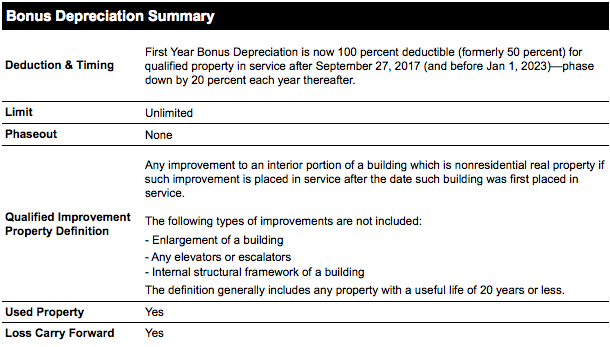 When the tax bill expanded Section 179 to include more “existing” and exterior building categories like HVAC and roofs, it made renovations, and especially restorations (including historical), significantly more affordable. On top of that, hotel-specific personal property like furniture as well as general (and more expensive) building systems like burglar alarms and fire suppression systems was added. Beyond the expansion of 179 into new categories, it’s limit was increased from $500,000 to $1 million with phaseout boosted to $2.5 million from $2 million. When calculating accelerated depreciation, deduct Section 179 before bonus depreciation, or preferably, have a cost segregation specialist do it. 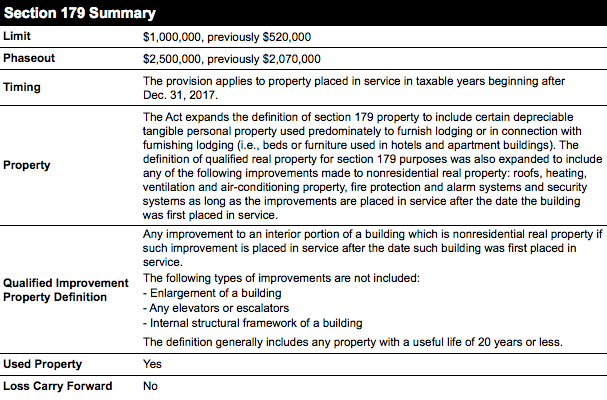 Cost segregation specialists can help hoteliers take advantage of these opportunities. These experts are equal parts CPA, lawyer, and Superman (well, pretty close). One recent cost segregation study (CSS) for the buyer of a Courtyard by Marriott hotel boosted after-tax cash flow by 16 percent (10 percent is typical for hotels), and that’s on top of the buyer’s already 34 percent cash-on-cash return for the project. There’s nothing wrong with asking for, and paying for, expert advice; when deployed successfully, these investments can pay off big time. Above is a quick before-and-after illustration of the changes from 2017 to 2018 using a $1.225 million renovation broken out into the four cost buckets affected by the legislation. 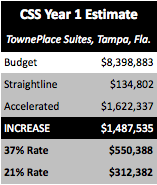 The renovation of a former senior living facility to a TownePlace Suites in suburban Tampa, Fla., illustrates the real-world impact of the tax changes and a prospective CSS. A team of cost segregation specialists prepared an estimate for tax savings on an $8.4 million budget. Because the main variable in nominal savings is the assumed tax rate, the estimate showed savings both at 37 percent for individual and 21 percent for passthrough corporate. Anywhere from $550,000 to $312,000 could be realizable in Year 1. As noted in the tax change summaries, should losses not allow for full capture in Year 1, the bonus depreciation savings may be carried forward as net operating losses (NOLs). With up to half a million-dollar cash flow boost in 24 to 36 months, the project and investor have vastly increased ability to redeploy and capitalize on their investment.

Bottomline: If benefiting from the tax legislation financially isn’t enough motivation, then just think of this as an excuse to re-examine your portfolio, especially utilizing CSSs. Find people you trust and who know what they’re doing to help you. Seek advice, listen carefully, and make informed decisions. As always, if it sounds too good to be true, it usually is. When the cycle turns, you may be thankful you went through this exercise.

A couple of other factors to keep in mind.  First, regarding the TVM principle mentioned before: That situation is amplified by the current status of interest rates. As with all investments, the ability to lever up is a desirable way to maximize the breadth and effectiveness of one’s capital. In such a case, for instance, that a $500,000 tax savings is levered up to accomplish a $2.5 million renovation of a hotel property; the compression of returns from a rising cost of capital must be considered. Deploying as much fresh capital now, or within 24 months of now, as is possible would be preferred to waiting longer and levering that investment at an even higher interest rate. Sure, we don’t know definitively what rates will do, but the situation is worth monitoring, along with other variables.

Second is the 2014 safe harbor de minimis rules. These are the groundbreaking rules and clarifications adopted by the IRS in 2014 to better govern the delineation between operating (maintenance) expenses and CapEx.  CPAs can explain this and potentially help you to maximize its allowances. To take it even further, consider asking a cost segregation firm such as CSSI to include this analysis when they conduct your CSSs. They can likely prepare a detailed safe harbor schedule for each of your properties while also maximizing your accelerated depreciation. 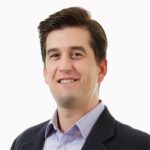 About the Author
Morgan Sickles is a senior vice president of Aries Conlon Capital’s originations and business development team. He specializes in arranging high-leverage, non-recourse, bridge and permanent loans with cash out for hotel and commercial real estate properties nationwide. Prior to joining Aries Conlon Capital, Morgan founded Atlantis Advisors, a nationwide hotel services provider. He can be reached via email at msickles@conloncapital.com.